Former Galway United President, Michael D Higgins recently named his new puppy ‘Misneach’ and the Westerners will be certainly hoping to build on a strong finish to last season; after making a dismal start to the campaign.

The Tribesmen were ninth in the First Division when their manager Alan Murphy was sacked; but made a strong turnaround under John Caulfield, finishing fifth to book a playoff berth where they narrowly lost the play-off final to Longford Town, who subsequently gained promotion to the top-flight with a win over Shelbourne. 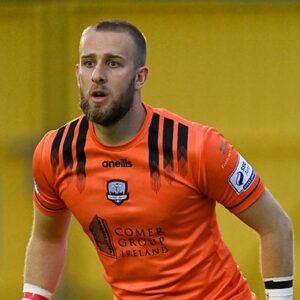 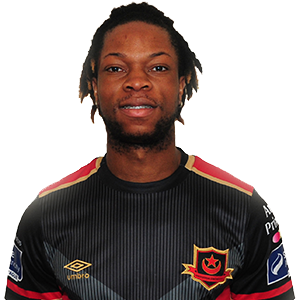 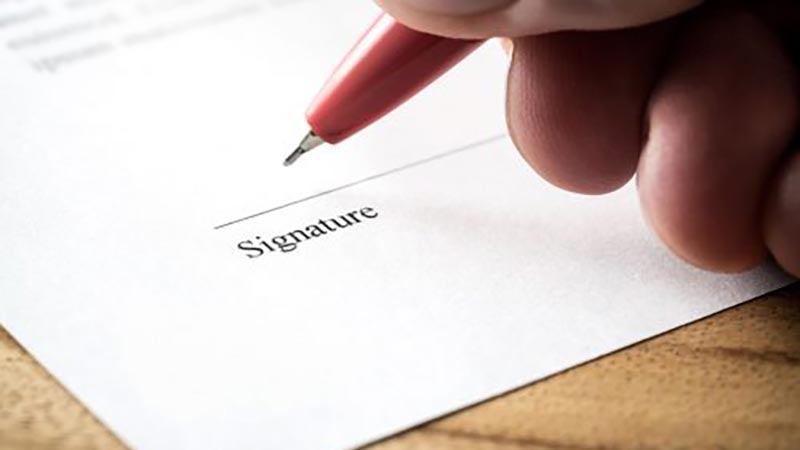 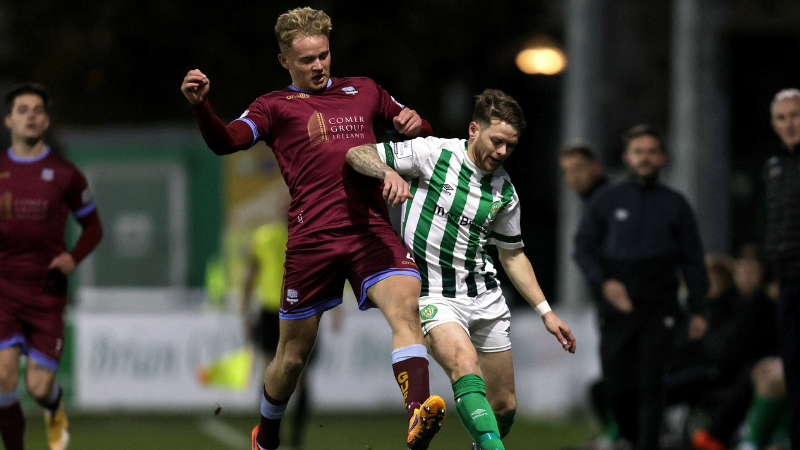 Brandon Kavanagh’s brilliant strike in the first half sealed victory for Bray in the second leg clash against Galway United.
Galway’s attack was no match for Bray’s strong defensive performance.

END_OF_DOCUMENT_TOKEN_TO_BE_REPLACED

Bray Wanderers travel West in the second leg of the playoff semi-finals in which they meet Galway United for the second time in four days this time in Eamonn Deacy Park kick off at 5:00 pm

END_OF_DOCUMENT_TOKEN_TO_BE_REPLACED

It was clear Galway United nor Bray Wanderers wanted to lose this promotion playoff in the Carlisle Grounds tonight, but neither side did enough to win either.

END_OF_DOCUMENT_TOKEN_TO_BE_REPLACED 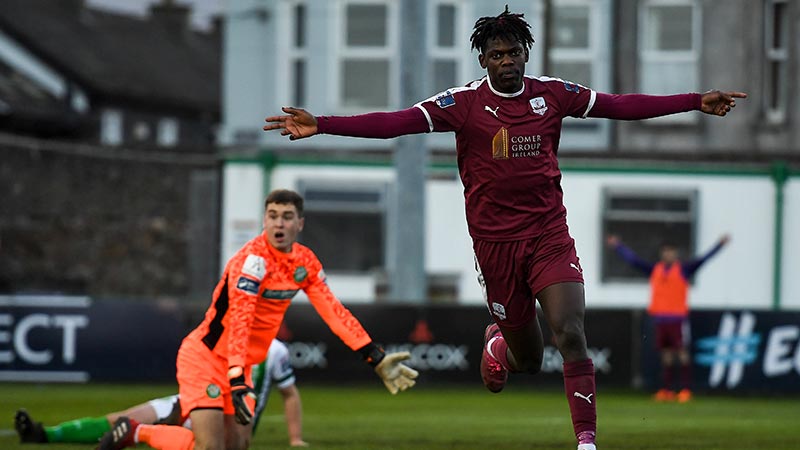 The First Division promotion play offs get underway this evening with Bray Wanderers playing hosts to Galway United at the Carlisle Grounds (7:45pm).