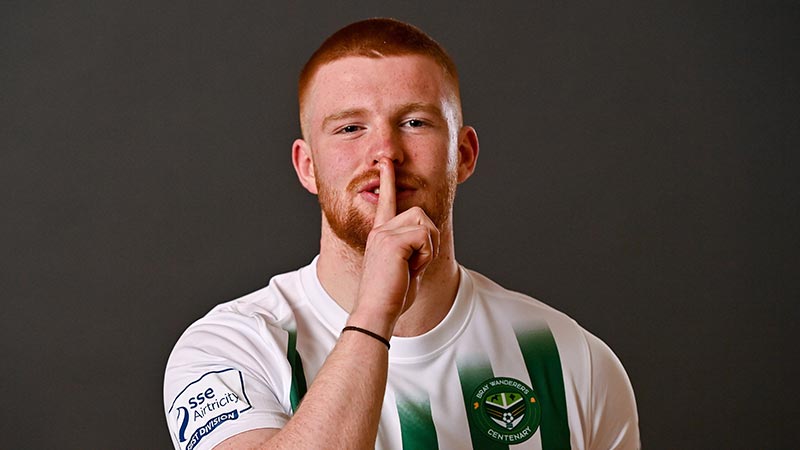 A missed first half penalty was as close as Galway got as they were well beaten by a stubborn Bray side.

David Hurley missed Galways penalty after 3 minutes on the clock while Brays Ben Feeney struck the opener 5 minutes later with 8 minutes gone with ex Galway man Colin Kelly finished the scoring after 27 minutes after he was slipped in brilliantly behind the Galway defence.

In a match that Galway would have seen as a must win they seemed to have the perfect start as with just three minutes on the clock United forward Rob Manley was taken down in the area penalty to the home side. David Hurley stepped up but his effort was denied by a great save by Stephen McGuinness.

This unfortunate moment was made even worse for the tribesmen as just 5 minutes later Ben Feeney got in behind the Galway defence from a good flick on beating Conor Kearns to the ball and the away side producing a big sucker punch.

This seemed to rattle Galway as they lacked any major fight or creativity struggling to make any chances of their own.

Colin Kelly had an effort cleared off the line for Bray from their first corner of the match and just two minutes later Kelly was slipped in behind the Galway defence and slotted his left footed effort into the back of the net the visitors 2-0 up with only 27 minutes on the clock.

Galway looked in disarray by this point and manager John Caulfiedl was clearly not pleased with his side as they went in at the break trailing.

Galway were sent out early for the second half while John Caulfield made three changes at half time.

United started the second half well but failed to make any major chances, youth player David Tarmey was sent through on goal after 60 minutes but failed to get a shot away.

Bray defended well and seemed happy to let the tribesmen try and break them down while managing the second half well Bray never looked like conceding from play this a very concerning evening for Galway.