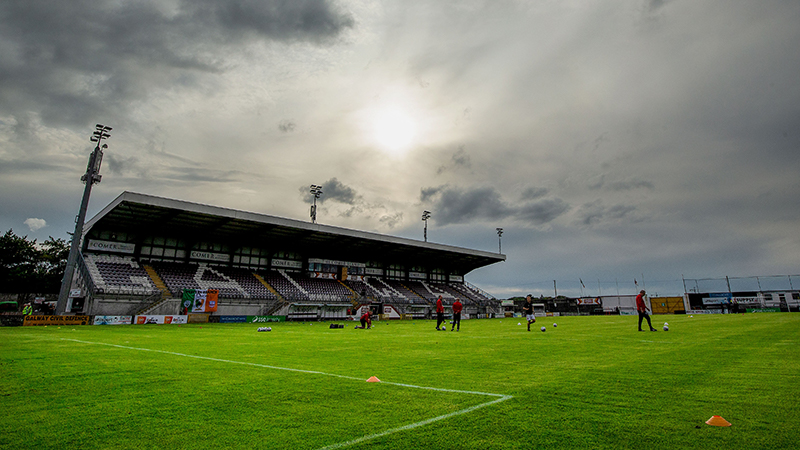 Undefeated Treaty United travel to the West as they face fellow unbeaten side Galway United in Eamonn Deacy Park this evening (7:45pm).

Treaty United will be looking to build on previous away results in which they defeated Wexford 5-1 having only played two games to date due to postponement and a draw in St. Colman’s Park with Cobh. Good away form to date may come into account as they are on the road again against an inform Galway side.

The Tribesmen have had a good start to their campaign, with two victories against Cork City and Bray and an Impressive well fought for draw in their only previous home match against Waterford. Things are looking good for this Galway outfit.

Last year's fixtures between these two sides showed very little to separate them. With two draws in Eamonn Deacy Park and Galway snatching a 1-0 win in Jackman Park all the signs point to what could be a tight fixture.

A win for Treaty would see them move onto seven points after three games, a very respectable return it would also put them level with the hosts with a game in hand as they look to climb the table early in the season.

The Tribesmen have had a tough start to the year in terms of quality of opposition with two of the three teams they have faced to date sitting above them in the table. A win for the Connacht side could see them go level top of the league depending on results in other matches.

Tommy Barrett and John Caulfield will both see this match as a great opportunity to gain ground on the top of the table sides and with something on the line this early on in the season we could be in for a tight exciting affair.