Walsh rescues a point for Galway 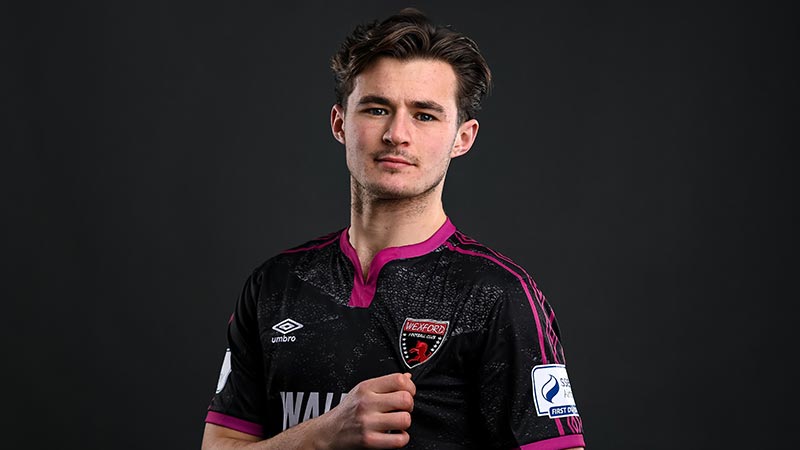 Galway United’s push for automatic promotion took a dent today as they drew 1-1 with Wexford at Eamonn Deacy Park.

The visitors got the opening goal on 18 minutes when Aaron Dobbs took advantage of a Killian Brouder mistake to run through and slot the ball past Conor Kearns. It was Wexford’s first goal since March 11th.

Outside of the goal, Galway had the better chances in the first half. Firstly, Conor McCormack hit the post with his right footed effort.

Moments later Stephen Walsh had a great acrobatic effort which forced Wexford keeper Alex Moody to make a great save by tipping the ball around the post.

Galway were much better in the second half with John Caulfield ringing the changes. Indeed, it was substitute David Hurley who imposed himself on the Wexford defence and nearly set up Stephen Walsh for the equaliser just after the break.

Wilson Waweru had the ball in the Wexford net on 59 minutes, but it was controversially ruled out for offside, much to the annoyance of Caulfield on the touchline.

Galway finally got their equaliser in the 89th minute when Stephen Walsh made a great turn before hitting his left footed shot into the bottom corner to rescue a point for the hosts.

Galway maintain their unbeaten record at home but it is two points dropped heading into next week’s crucial game against third placed Waterford.

As for Ian Ryan’s side, it was arguably their best display so far this season and will hope to take the positives in order to try and be in the promotion play off mix.