United Stutter to a Slow Start 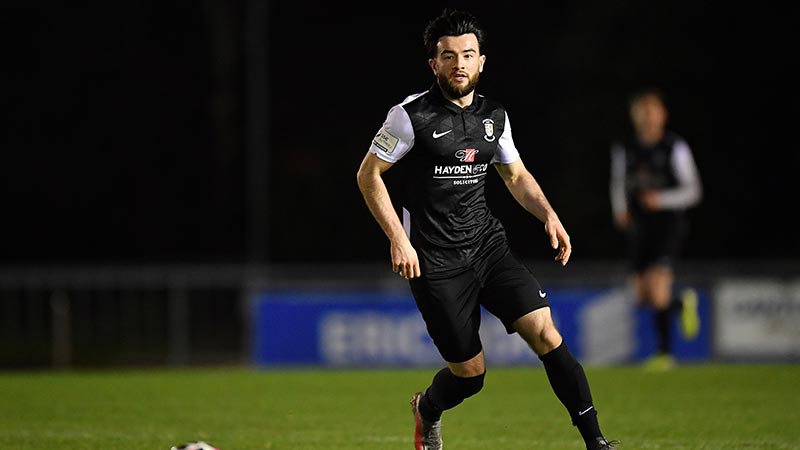 Athlone Town earned their first win of the season after a blistering opening half hour where they opened up a 3-0 victory over First Division favourites Galway United.

Adrian Carberry will be disappointed to have seen his side concede a late Wilson Waweru goal fifteen minutes from time.

Athlone Town were first to break the deadlock in the first half when Aidan Friel's cross was headed by Gary Boylan into his own goal in the 11th minute. Stephen Meaney then grabbed himself a brace in six minutes to put the home side three goals up.

After naming the same team from the game when they drew against Shelbourne, there was the familiar look to Carberry’s side on the night as Kurtis Byrne captained Athlone Town for the first time at home along with home debuts for the likes of Micheál Schlingermann, Stephen Meaney and Shane Barnes. Galway United however looked lively Conor O’Keeffe getting his head on a good ball which went wide in the seventh minute.

The messages before the game for both teams were familiar ones too: make a positive start and avoid needing to chase the game. It certainly seemed that way when Stephen Meaney scored the second Athlone town goal in only the 18th minute putting the midlands side two goals ahead within the first 20 minutes.

Galway United certainly had a bit of fight in them with a Shane Doherty scorpion kick in the 22nd minute getting denied by an excellent Micheál Schlingermann save for Athlone Town.

Athlone Town certainly responded, with Stephen Meaney sending his 26th minute effort into the back of the opposition net to make it 3-0 before heading into the half time break delighted with their efforts with a three goal cushion and a clean sheet. Athlone Town were able to regroup.

Captain Kurtis Byrne maintained his place the starting line-up for Athlone Town to help him build a long-standing trust with the Athlone fans that have been unable to see their captain play in person.

Athlone town nearly had the ball in the net again with 57 minutes gone but it was denied due a fantastic safe by Conor Kearns in goal for Galway United.

Galway however will leave the game with their heads held high with Wilson Waweru getting a goal for the Tribesmen in the 81st minute.