Plenty of drama as Treaty claim win in Cobh 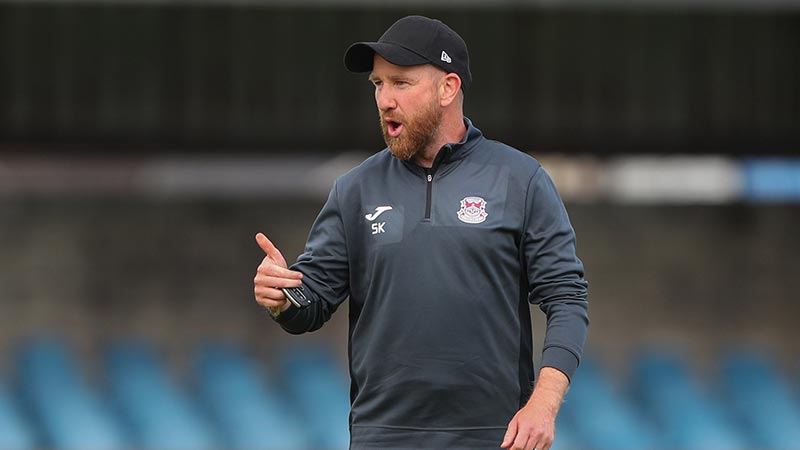 An own goal and a disallowed leveller played a significant role as Cobh Ramblers fell to a 2-0 defeat to Treaty United at St. Colman’s Park.

The hosts came out with far more energy in the second half and should have been level within minutes when Danny O’Connell made a great run into the box but Brady did extremely well to get down and deny the winger.

Cobh had the ball in the net on the hour mark through Jake Heagarty but the goal was ruled out for a foul in the build up.

Cobh’s luck would continue to spiral when Willie Armshaw who had just come on as a substitute, ran in behind to slot the ball past Barron for 2-0 in the 65th minute.

Keegan will be happy with way his new team stuck at the task as they searched for the elusive goal.
Substitute Ben O’Brien Whitmarsh hit the cross bar as the ball simply refused to go in for the Rams.

Treaty saw the game out for a much needed three points which keeps them very much in the play-off hunt as Cobh’s rebuild begins in earnest.