Lynch delivers for Bray in Cobh 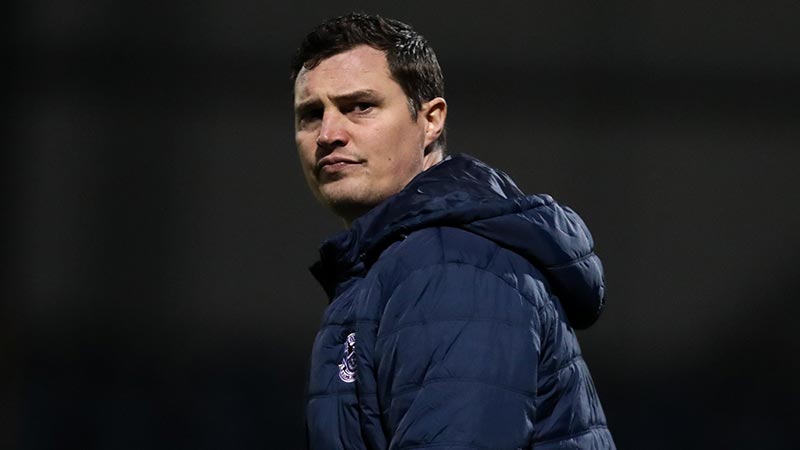 On a night the ESB brought light to St Colman's Park, a Darragh Lynch strike lit up this delayed Airtricity League First Division encounter, to hand Bray the spoils.

This will go down labelled as a smash and grab from Bray but on reflection they were braver with their substitutions and in truth, goals win games.

Cobh will be left to ponder much as a particularly bright first half went unrewarded.

Their best work coming through Dale Holland in midfield and Danny O'Connell, once again starred in the Ramblers shirt.

Cobh's shift from one striker leading the line, to two up front has brought a more attacking stance to the side. A lack of potency and killer instinct currently the bigger issue for the east Cork side.

Bray's contribution, on the surface, may appear relatively measly but they made it count with 10 minutes from time.

Beineon O'Brien Whitmarsh constantly found his way in behind the high line Bray defence and he had the best of the Ramblers chances with three guilt edged chances in the first half.

Conor Drinan found himself through and forced Bray's Stephen McGunness to pull out a big save.

Danny O'Connell had a penalty appeal waved by referee Eoghan O'Shea in the 7th minute.

Bray looked for a way back into the game with Dean Zambra edging his way into the game while Rob Manley, Vilius Labutis and Zak O'Neill all had relatively soft half chances.

Kevin Knight put in an impressive shift for Bray and he contained the Ramblers wave where necessary.

It was scoreless at the break.  Bray showed a lot more positivity in the second half with stern words a plenty from manager, Pat Devlin waking them up from a first half slumber.Bray have dropped deeper to put the brakes on O'Brien Whitmarsh pace and that probing ball over the top.

The game fell static and flat for a time as Bray held possession but making little territorial advances.

The home side did have chances as Conor Drinan came across from the right-hand side, cut back inside onto his left foot, his shot fails to bend on to target. While Mbayo went close with a header from a corner kick.

The visitors had chances too as Rambers' Keeper O'Donoghue stood tall to deny a counter attack and a long-distance effort.

Entertainment and intensity stakes rose in the final straight as expected with a double attacking substitution proving crucial for Wanderers. Darragh Lynch being introduced instead of Kurtis Byrne, while Callum Thompson replaced Zac O'Neill with 20 minutes remaining. Lynch only needing one clear effort to expose the Rambler rear guard and find the net.

Cobh will be more frustrated of failure to take advantage of their better play and chances, while Bray will be happy to get the job done and leave with three points.