A wait of 32 years then followed before Melvin Gaels reclaimed the title in 1998. Melvin Gaels most recently won in 2012 one year after securing an Intermediate title. 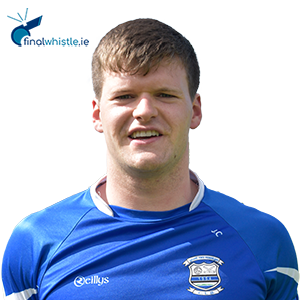 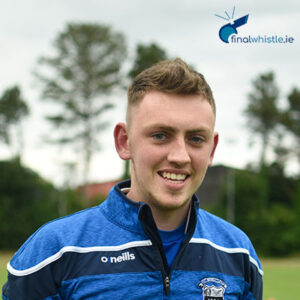 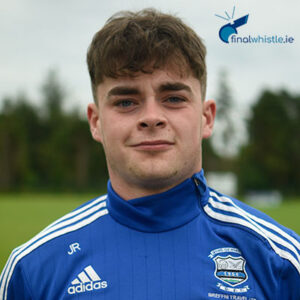 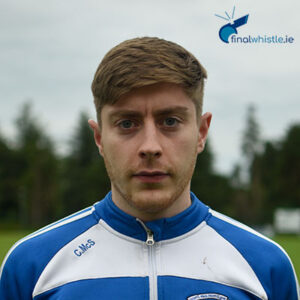 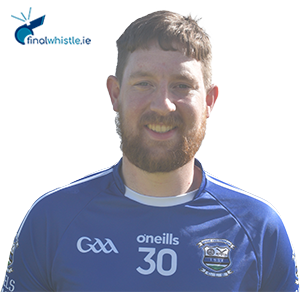 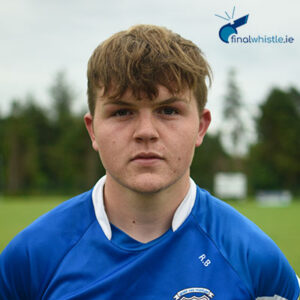 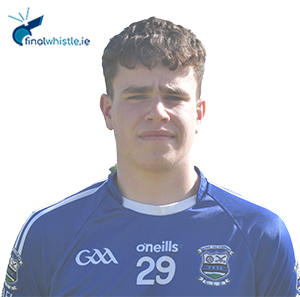 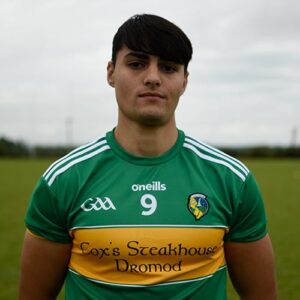 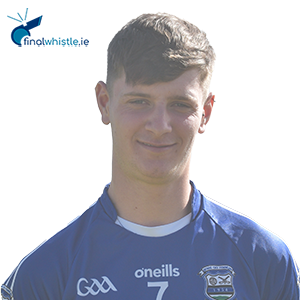 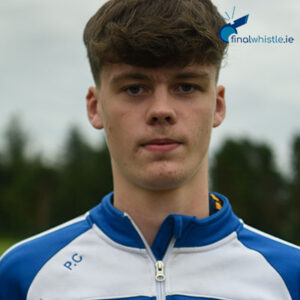 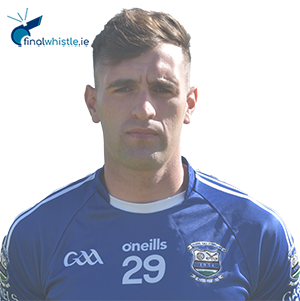 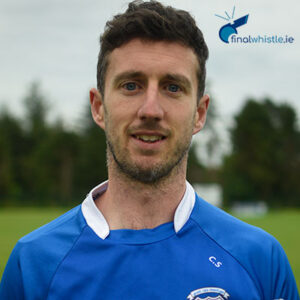 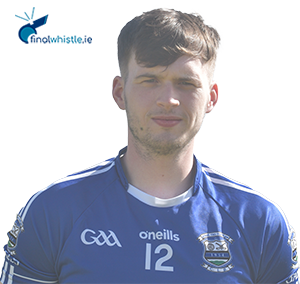 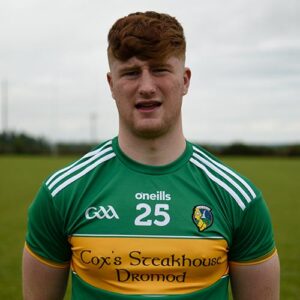 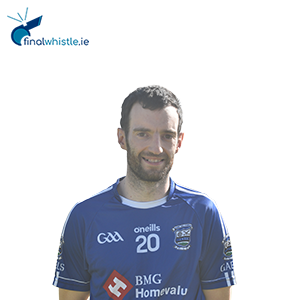 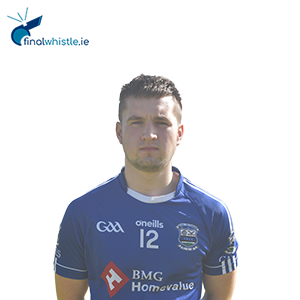 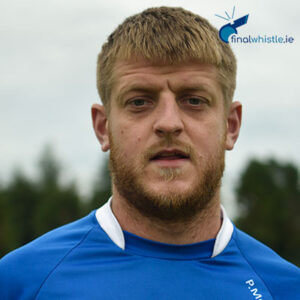 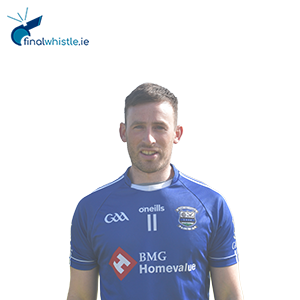 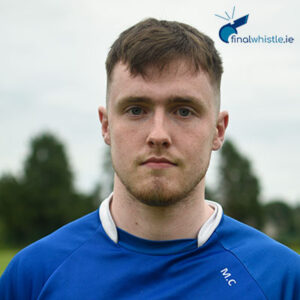 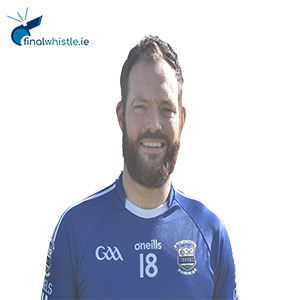 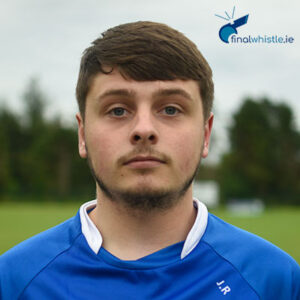 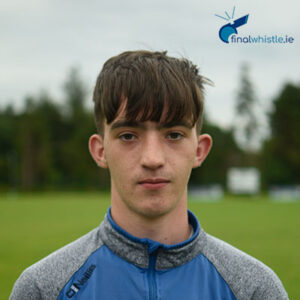