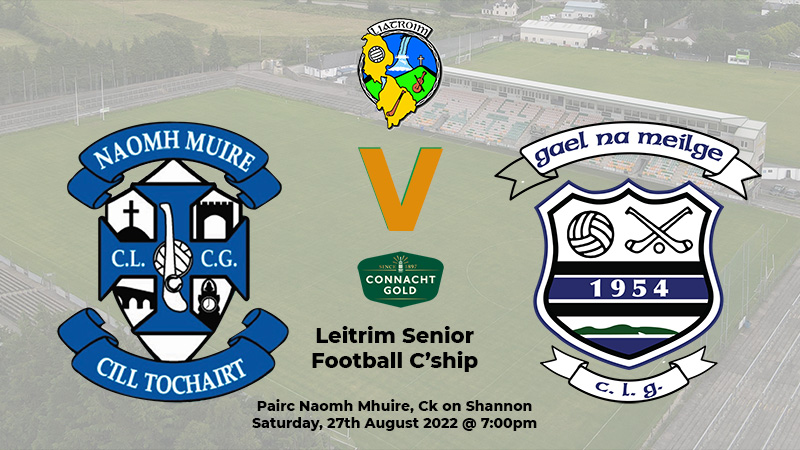 St Mary’s Kiltoghert underlined their status as genuine contenders with an emphatic victory against their north Leitrim opponents in Carrick on Shannon on Saturday.

Three first-half goals settled the affair with the home team going in with a 12-point lead at the break; 3-6 to 0-3.

Alan Flynn’s team showed a clinical edge up front by capitalising on every lapse in concentration in the Melvin Gaels defence.

Declan Roper kicked Melvin Gaels into the lead with a fine left-footed effort in the fifth minute before a Paul Keaney free drew the home team level two minutes later.

St. Mary’s set the tone for the remainder of the first half when Conor Hackett raced forward from hi half back berth to palm a Diarmuid Kellegher cross to the net at the back post after a short kick-out was intercepted.

Adam Reynolds created and finished off the second St. Mary's goal in the 14th minute after a fine team move to leave six between the teams.

Shane McGloin kicked two inspirational points in the 13th and 19th minutes to give his team some hope but a third St Mary’s goal from David O’ Connell finished the game as a contest just before halftime.

The second half was a keener contest and to the credit of Melvin Gaels, they kept battling to the end and were rewarded with a fine goal by Matthew Cleary in the 25th minute. This was cancelled out almost immediately when Brian O’ Donnell fired to the Melvin Gaels net after Cian McGloin had made a fine save.