In 1997 the club contested their first ever Intermediate Championship final but were beaten on that occasion by St. Mary’s. In the 1998 season Glenfarne won promotion to senior football for the first time in the club’s history. Despite success and promotion from Junior level in 2017 the club are once again competiting for the Junior championship this season. 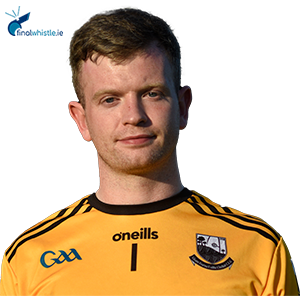 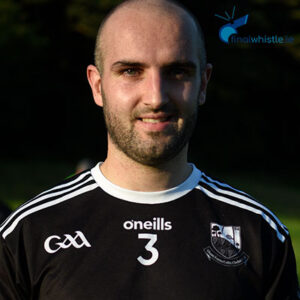 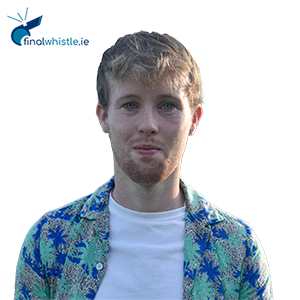 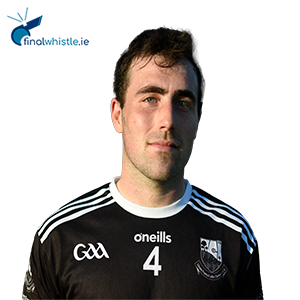 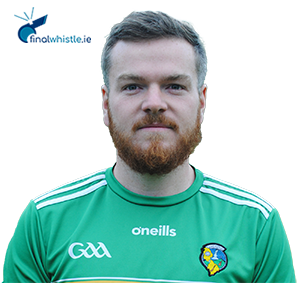 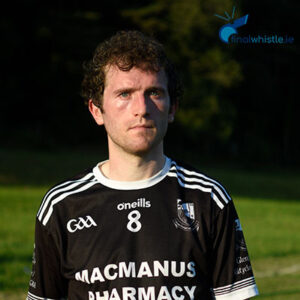 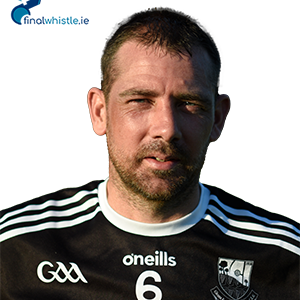 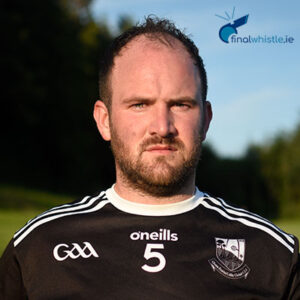 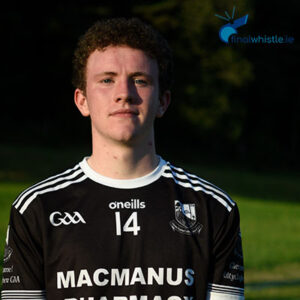 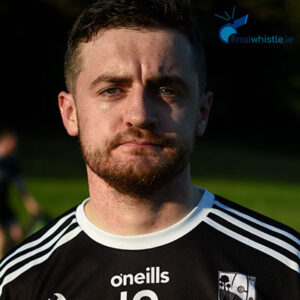 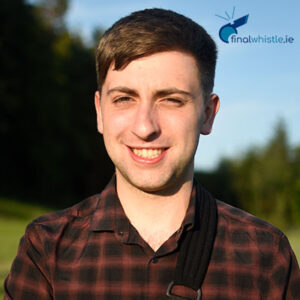 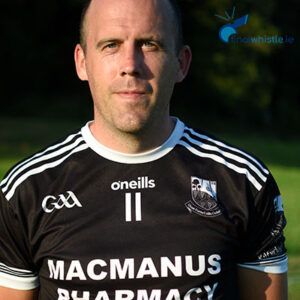 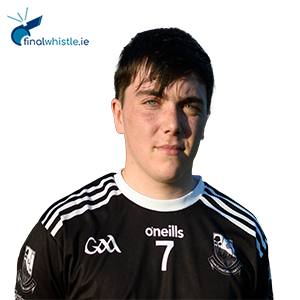 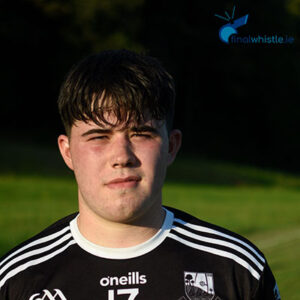