The first major success for the club was in 1931, when they beat Fenagh in the County Senior Championship Final. They also won the 1932 decider against the same opposition but lost the game on an objection and had to wait fifteen years for their next silverware when they won the Junior Championship of 1946 and the 1948 Junior League.

Twenty nine years would pass before they won both the Junior League and Championship of 1977. Drumreilly lifted the Intermediate title in 1998. This was the foundation for the club’s modern day successes, Division 1 League title in 2003 & the 2007 Intermediate Championship. 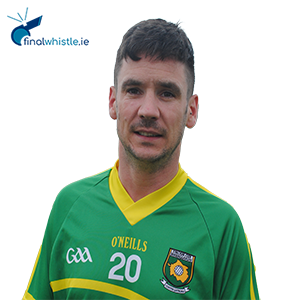 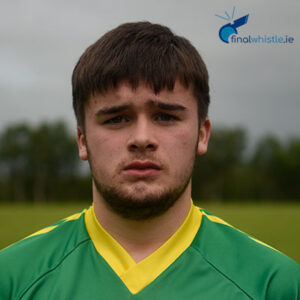 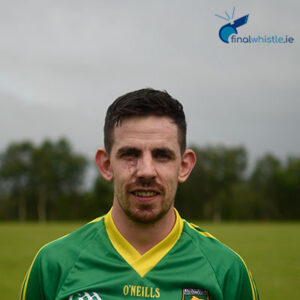 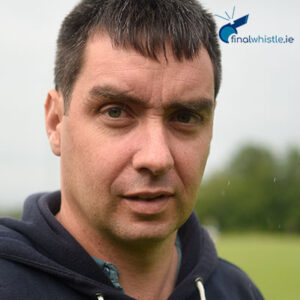 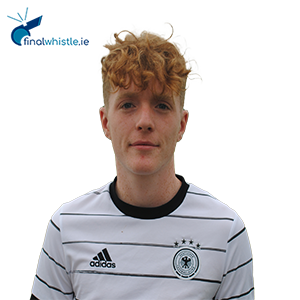 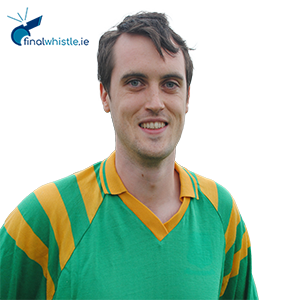 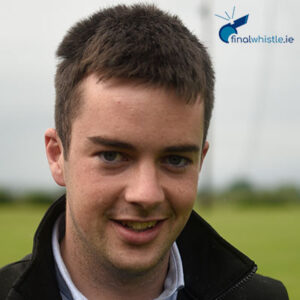 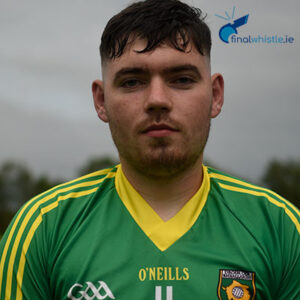 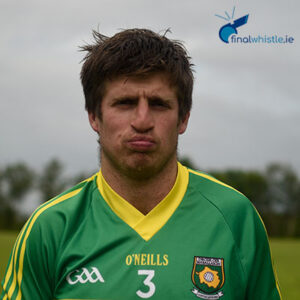 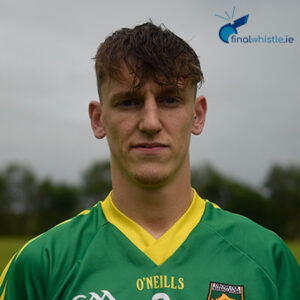 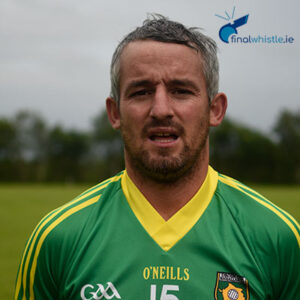 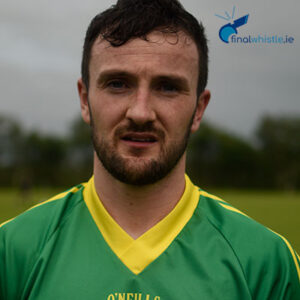 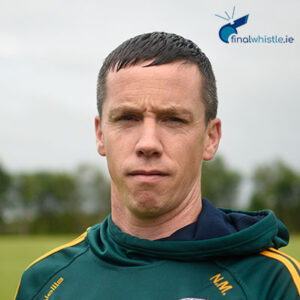 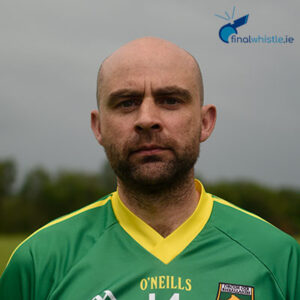 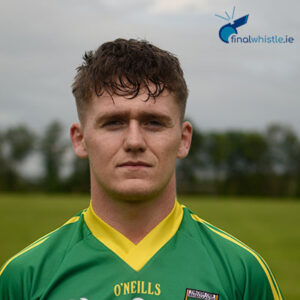 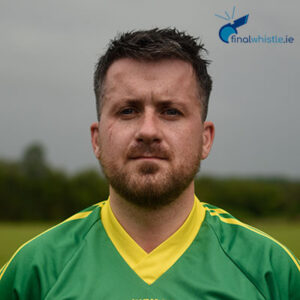 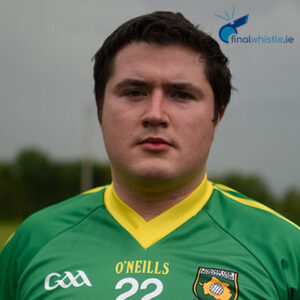 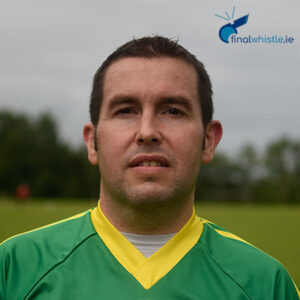