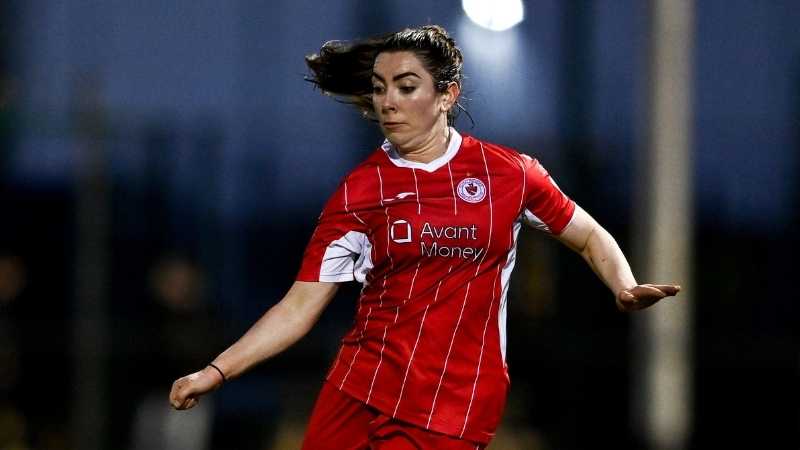 Sligo showed a clinical edge to pick up their first three points of the season in a 2-1 victory over Cork City at Turners Cross.

The first half started off in entertaining fashion with City gaining the early ascendancy. A goal mouth scramble from a corner should have had the hosts ahead on four minutes but somehow the ball stayed out of the Sligo net.

Kristen Sample was instrumental for the visitors. Playing against her former club, the goalkeeper made a couple of terrific saves from Shaunagh McCarthy and Aoife Cronin to keep it at 0-0 at the interval.

City started the better in the second half, Becky Cassin went close on 49 minutes while Zara Foley hit a spectacular volley off the bar.

It was Sligo who got the breakthrough however on 62 minutes when Gemma McGuinness struck a long range effort off the post which then hit off McCarthy before crawling into the back of the net.

It got even better two minutes later as substitute Emma Doherty sped past the City defence to slot it past McCarthy to Sligo 2-0 ahead.

Another sub, this time Nadine Seaward pulled one back for Cork on 72 minutes after taking advantage of some slack Sligo defending.

Cork pushed for an equaliser in the last ten minutes but Paul Farrell’s side weren’t clinical enough to get the equaliser as Sligo held out though for a 2-1 win. An historic result as its their first ever win in the WNL.