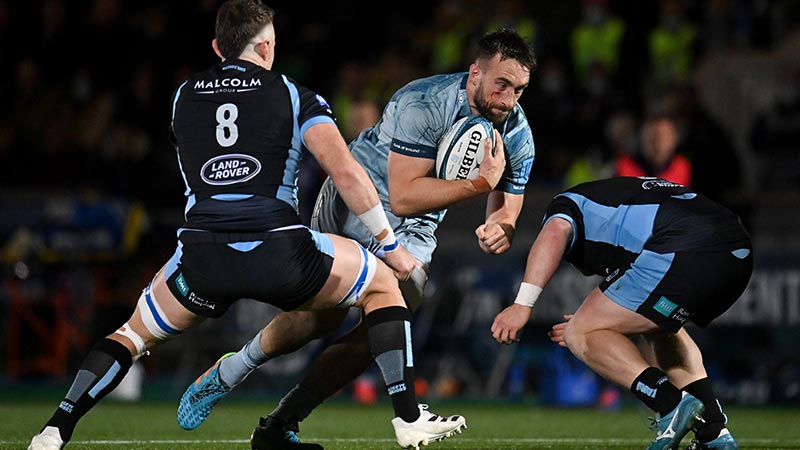 Leinster continued their unbeaten start to the inaugural United Rugby Championship, as they secured a bonus point 31-15 victory over Glasgow Warriors.

Glasgow Warriors hit back through tries from Jack Dempsey and Lewis Bean, but were well beaten.

Player of the Match Kelleher was picked out by a fantastic offload by Dan Leavy and the hooker danced down the touchline, evading tackles like a winger to score.

Hugo Keenan then went through after great quick ball by the visitors and a clever offload from the impressive James Lowe.

Just before half time, Ireland No.8 Jack Conan was sent to the sin bin for playing the ball on the floor.

The hosts got back into the game on the stroke of half time as former Waratahs forward Jack Dempsey went over from close range.

But Leinster scored their third try after half time through Adam Byrne who finished a delicious backline move in the corner.

The bonus point win was secured when substitute Dan Sheehan went over from close range.

After that score, the game fell flat, and the previous raucous Glasgow crowd were silenced due to Leinster’s dominance.

In the closing minutes, substitute scrum half Jamison Gibson-Park was yellow carded for a push to the face on his opposite number – Pete Horne.

The home crowd were sent home with a consolation score to cheer about when their side capitalised on the extra man as Lewis Beem went over from close range.