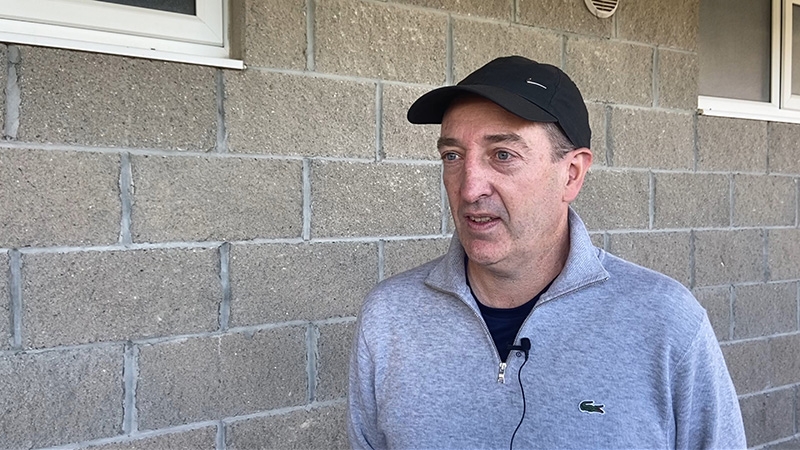 St Josephs minor manager Ciarán Harte was delighted to have finally seen his team record a success at minor level, after many a lost final over his tenure with the team.

It looked like they were the underdog coming into the tie and a strong second half helped them secure the title, after defeats in a few finals on the way Harte was delighted they got over the line in the end.

“We’ve been with this group for the last five or six years now and we’ve lost a few finals and today was the day and they turned up and put on a great performance we’re very happy with.”

Jack Kelly was a strong asset for Manor as his second goal put Manor into a two-point lead in the opening half, Harte was quick to spot the danger of Kelly and opted to neutralise the threat.

“Well we were scrambling there when Jack Kelly hit fire for about ten minutes there, we were in big trouble and I brought a half forward back and we put cover in front of him and supply stopped going into him as well so that was a big help.

We talked at half time that if the ball wasn’t going into him there wasn’t much they could do anyway so, we seemed to have a foothold at midfield in the second half Éanna had a great second half and Fionnán as well so, we were able to build up the lead and the game went our way.”

Having played Manor in the league semi-final, they learned from mistakes having been level at half time in the tie before going behind early, this time around they were also tied at the break Darren Short helped them into a lead they would not squander, Harte believes once they got going it was hard to stop them.