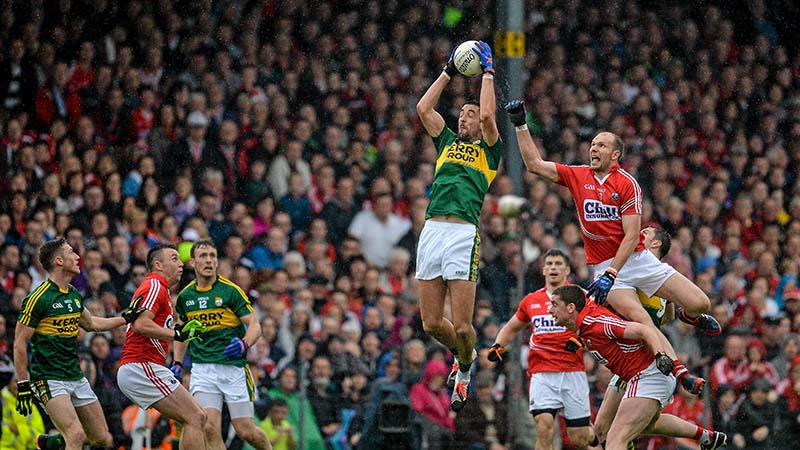 Former Kerry star Anthony Maher is the latest player to make the move into inter-county coaching, as he joins up with Ray Dempsey as part of the Limerick footballers coaching staff.

Limerick are looking to build on the success former manager Billy Lee brought the Treaty County in recent years, bring in Dempsey as manager, with Maher joined by former Kerry Minor Selector Mark Fitzgerald in the set up.

Maher brings a wealth of knowledge and experience to the role, he has been involved with Adare in a coaching capacity, while his playing career brought the Duagh native two All-Ireland medals in 2009 and 2014, along with numerous Munster crowns before retiring in 2018.

Fitzgerald was recently part of the outgoing Kerry minor staff led by James Costello, the Kerins O’Rahillys man will hope for better fortunes as he travels across the border with his fellow Kerry contingent.

Dempsey is also bringing in some local blood to the back-room staff, as former Limerick footballer Eoin Joy from Fr Caseys, Martin Barrett of Kiltane, John Chawke, the Kildimo-Pallaskenry clubman joins as goalkeeping coach and Mike Downey from Feohanagh-Castlemahon completes the lineup. Joy had previously served as part of Na Gaeil’s management in Kerry.

Limerick made headway this season as they reached the Munster Final for the first time in 12 years, they were heavily beaten by Kerry on the day but were still a strong side who easily could have caused issues for Kerry.

They missed out on the Quarter Finals after Cork had a resurgence over them on the banks of the Lee in the qualifiers, but to make it to Division 2 of the league next year really put them on the map as a team to look out for.

Dempsey now has assembled his team that he will hope can bring success, we will find out just how they will get on once the National League and McGrath Cup comes around at the start of next year.