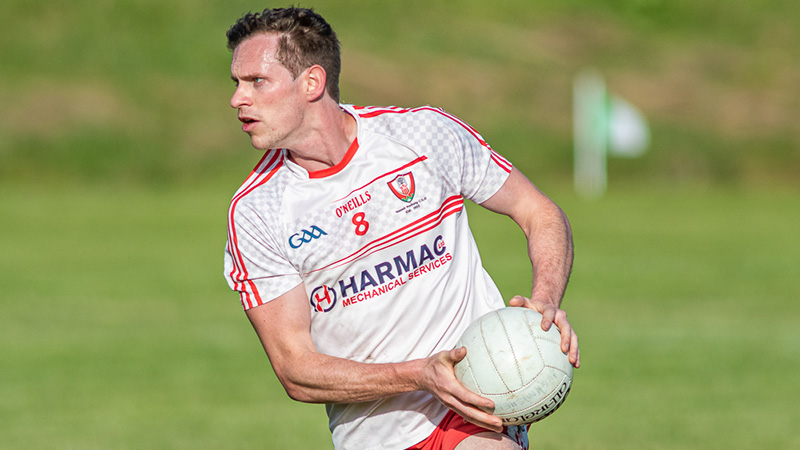 Padraig Clancy's side who secured their slot in the senior grade after securing the Intermediate grade last year were given a very tough start to life at the top table when they drew Ballinamore in the opening game.

The finishing power of their forward unit was key as Sean O'Heslin's managed to set the ball rolling early in the encounter with scores from Dillon Beirne and brothers Shane & Paul Moran putting the visitors ahead before Martin Feeney pointed for Dromahair.

The dual star would end the encounter with seven points to his name but his side couldn't live with the pre-match favourites Sean O'Heslins who scored three points for every Dromahair strike in the first half to leave them 0-10 to 0-03 ahead at the interval. No fewer than eight Ballinamore men contributed those scores.

A flurry of scores for Feeney early in the second half gave the home fans some hope of recovery bringing the gap down to five points but a purple patch including a fine goal by Paul Moran put the result out of reach of the newcomers well before the end of the encounter.