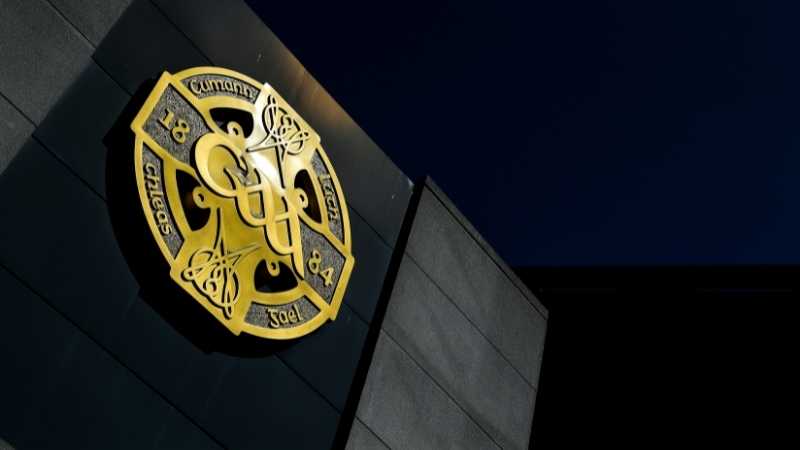 Former President of Ireland Mary McAleese has chaired the first meeting on Integration between the Camogie Association, the GAA, and the Ladies Gaelic Football Association.

McAleese chaired the first meeting on October 19th, having agreed to become the independent chairperson of the integration process last month.

Talks have been positive that all bodies within the GAA would integrate under the one association model, during the initial meeting it was unanimously agreed that the integrated structure will be based on that single association concept and will build on the principle of equality.

Further meetings have been scheduled for December where representatives of the Camogie Association, GAA and LGFA management, clubs players, county committees and provincial councils, along with other relevant parties will be invited.

In recent years, the three sporting bodies have made moves to come together under one roof, with all three taking votes in the past year to move further along that process.

The GAA voted in favour of the following motion last February at its Congress: “The GAA shall prioritise integration with the LGFA and Camogie Association in order to jointly ensure equal investment, recognition and opportunity for all genders to play all sports in the Gaelic Games family.”

Starting this December, the SGI plans to hold a series of one-day forums on the “how” of integration to which these representatives will be invited and given the opportunity to share their ideas with members of the Steering Group.