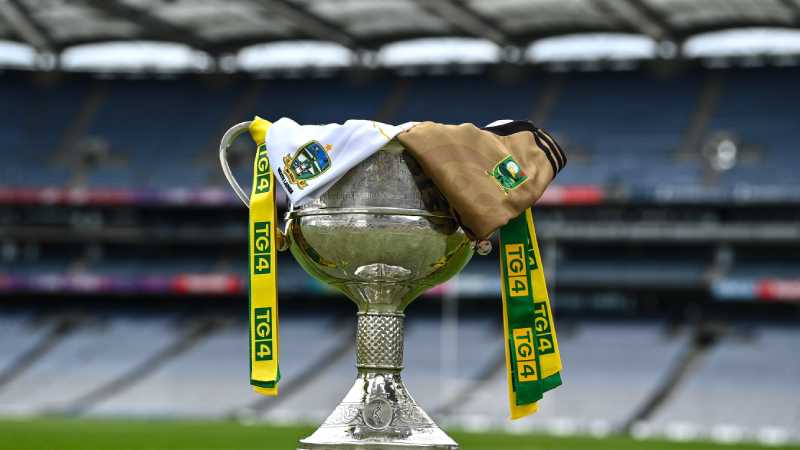 The nominations have been revealed for the Senior, Intermediate and Junior Ladies Player of the Year awards, with the shortlist for the three nominees from each grade revealed.

Meath’s Emma Duggan, Donegal’s Niamh McLaughlin and Kerry’s Louise Ní Mhuircheartaigh will battle it out to be named 2022 TG4 Senior Players’ Player of the Year, having all had exceptional seasons during the 2022 Championship.

Duggan was an exceptional star during the Royals successful 2022 campaign as they recorded another success at the Senior grade, 1-12 scored as they retained the Brendan Martin Cup, she will look to capture the award teammate Vikki Wall won last year. McLaughlin and Ní Mhuircheartaigh meanwhile are both looking to become the first players from their county to ever win one of the top awards at any level. All three are nominated for All-Star Awards.

Ní Mhuircheartaigh kicked 4-24 during the championship campaign, that saw them needing to find form after defeat in the Minster Final, as Kerry made it to a first final since 2012. McLaughlin too was a big fixture for Donegal this season, making the league final against Meath before reaching the All-Ireland Semi Final.

Nerney was in fine form this season in front of goal, 5-31 in the Championship, 2-10 in Leinster along with an impactful league campaign, she was one of the most lethal forwards in the country this season.

Donoher received the player of the match award in the Intermediate final this year, while Erone Fitzpatrick was another high scoring forward in the Laois side, scoring 4-15 as they tasted success in Croke Park.

In the Junior grade, there are two representatives from runners-up Fermanagh as Bláithín Bogue and Eimear Smyth are nominated, while Antrim’s TG4 All-Ireland winning captain Cathy Carey is their sole nominee.

Cathy was Player of the Match in the replay victory over Fermanagh at Antrim’s Athletic Grounds on August 13 and she’s in the running for the prestigious individual honour with Fermanagh pair Bláithín Bogue and Eimear Smyth, scorer of 5-27 for the Erne County in Championship 2022.

Smyth was also named as TG4 Junior Players’ Player of the Year in successive years in 2019 and 2020.

All three of the senior Players’ Player of the Year nominees are also in the running for prestigious TG4 All Star awards, along with Laois ace Mo Nerney.