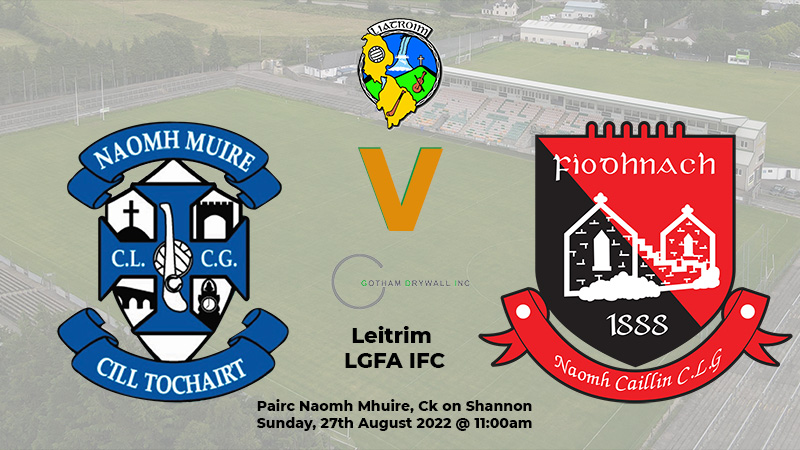 A clinical display from St Mary’s saw them sweep aside the Fenagh challenge and make it two wins from two in the Ladies Intermediate Championship.

The game was over as a contest five minutes from half-time when Enya McWeeney scored her side’s second goal. St Mary’s manager Declan Bohan was able to make several changes in the second half and those players fitted in seamlessly.

Credit to Fenagh they fought until the end but were outclassed in most areas of the field and struggled at both ends.

Sarah Reynolds got St. Mary’s off the mark in the third minute when she drove a low shot to the net. She added a point before Aisling Leahy kicked over three points (one free). Sarah Rowley got Fenagh’s first score in the 10th minute.

The home side didn’t let up with the scoring in the second half. Kelleher, Leahy, Butler and Reynolds all kicked over points inside the opening 10 minutes. Fenagh couldn’t contain the potent Mary’s forward line and down the other end struggled to get past their rock solid defence.

Rachel McGarry kicked over a fine point in the 41st minute and one minute later substitute Ellie Butler was on the scoresheet.

In the 45th minute Michaela Gallagher grabbed her side’s third goal. After going over 20 minutes without a score, Kate Conefrey got her side’s first point of the second half in the 48th minute.

Butler got a second point before Ciara Bohan (free) and Ciara McLoughlin kicked over points for Fenagh. Another St. Mary’s substitute Elodie Maye Gazzonet hit over a lovely point in the 56th minute while Avril Hargaden got the last score of the game; kicking over Fenagh’s sixth point.