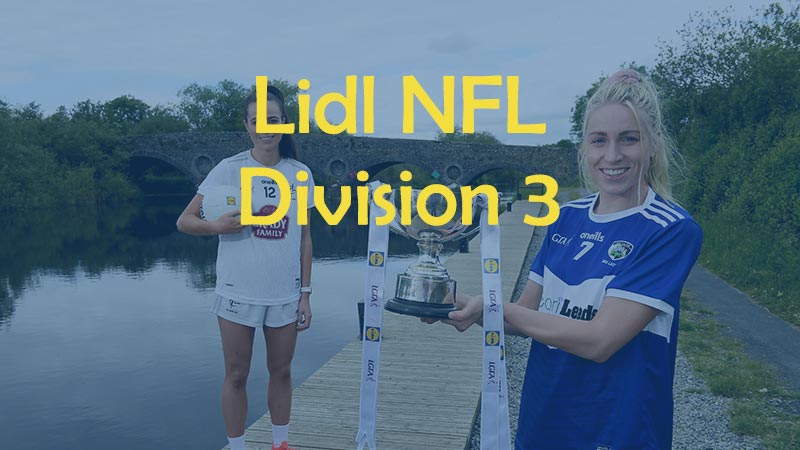 Division 3 of the Lidl Ladies National Football League once again promises to produce some entertaining encounters with all Round 2 games taking place this Sunday.

Sligo drew with Louth last weekend, 1-10 apiece, and now go in search of their first victory of the campaign against Down.

But the hosts are in for a very tough game against the visiting Mourne County, who won a thriller against Roscommon last weekend by a point – 4-10 to 4-9.

It’s a finely balanced pool but another win for Down on their travels would leave them in a brilliant position.

A must-win game for both teams – but Roscommon’s urgency is arguably greater.

The Rossies were on the wrong end of a one-point loss to Down in a Round 1 cracker, as Louth earned a point against Sligo.

This is a wide-open pool and victory for either side here will stand them in good stead ahead of the final round of group fixtures.

Two teams who lost on the opening weekend go head to head in Aughrim.

Wicklow fell to Longford by six points, as Wexford were on the wrong end of a 12-point loss to Kildare.

A second successive defeat for either side would set relegation alarm bells ringing loudly.

Both teams will aim to make it two from two at Glennon Brothers Pearse Park.

Kildare were Division 3 runners-up last year and will be determined to go one better this year.

Longford, meanwhile, got the better of Wicklow and can be dangerous opponents for any team if they hit form.