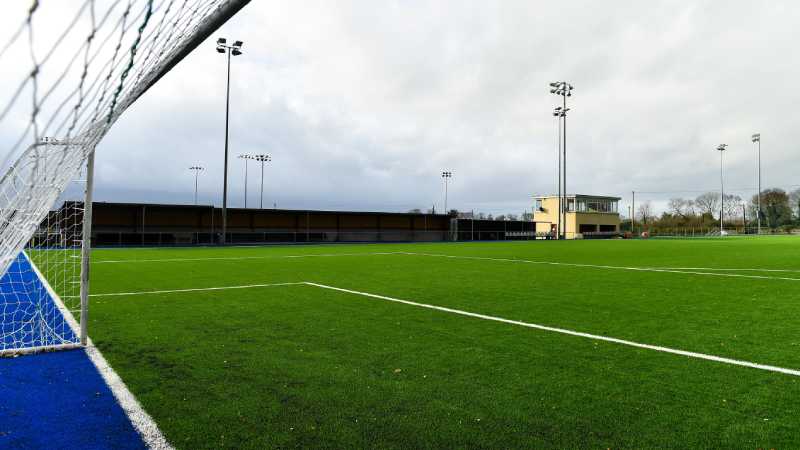 The SSE Airtricity League has this morning confirmed the licenses of all 10 Premier Division and First Division clubs, including for the first time Kerry FC.

The project was announced earlier this year with the hope that the club would become the 10th team in the First Division and take over the spot vacated by Cabinteely at the end of the 2021 season after their merger with Bray Wanderers.

This marks the first time that a senior League of Ireland club is based in the Kingdom.

Former League of Ireland Star Billy Dennehy, Steven Conway, Brian Ainscough, Sean O Keeffe, Geraldine Nagle and our Club Licensing Officer, Adrien King were all instrumental in making sure the process was smooth and bringing the club to life for the first time.

Speaking on the decision, Steven Conway this morning said this is “A dream come through, from watching my brother David Captain Kerry vs Waterford 20 years ago on that historic night, being a former Kerry player for many years, it fills me with immense pride and emotion to fulfil this dream and now give it to every young boy and girl in the County.”

Kerry FC will play their fixtures at Mounthawk Park in Tralee under the Friday night lights are will be a massively welcomed addition to the South West region.