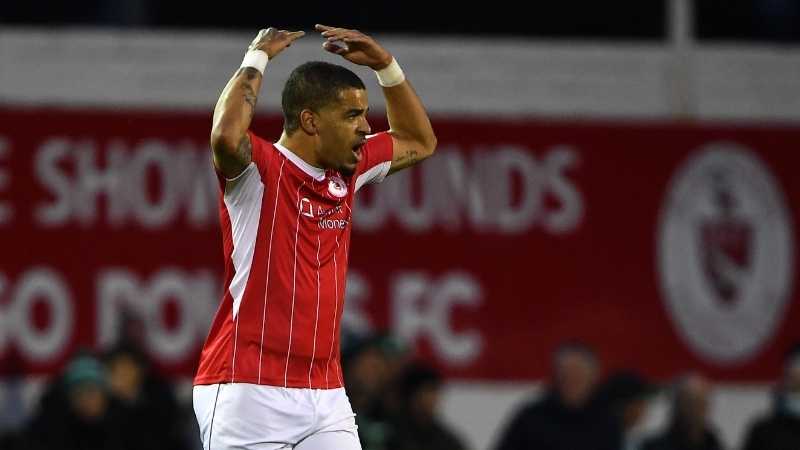 The Canadian signed for the Bit O’Reds ahead of the 2022 Premier Division season and made his debut against Dundalk in early March in a 0-0 game.

He opened his account for Sligo away to Drogheda a week later when he scored one and assisted another in a big 3-0 win at Head in the Game Park.

He slotted his second for the club against Shamrock Rovers in April that culminated in a 1-1 draw at the Showgrounds.

Hamilton made 13 appearances this season for the north-west club and leaves the club with the club’s best wishes.

”We wish to thank Jordan for his efforts during his time here with us. Since arriving back in February Jordan has been a pleasure to deal with and we want to wish him well for the future.”