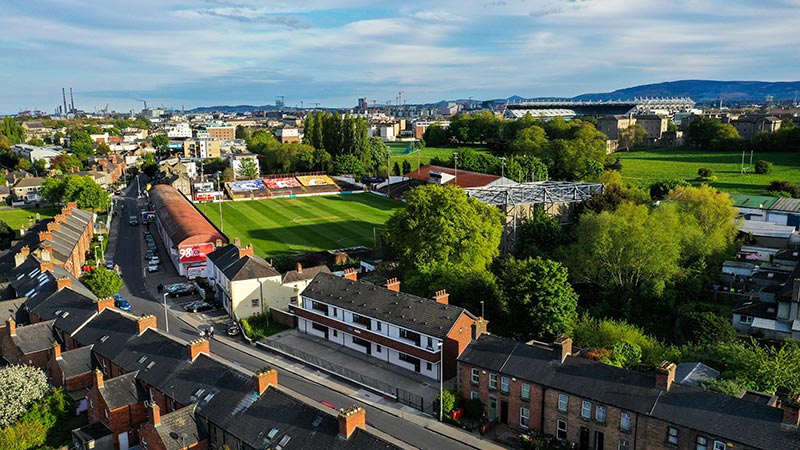 Shels certainly look to banish the demons from last year as they narrowly defeated their Dublin rivals this afternoon. A big momentum boost for Shelbourne after what has been a slump of late.

The visitors certainly had chances but just failed to seriously test Budden, long range efforts that went wide or flew over the bar really did not trouble the current league champions.

Abbie Brophy stung the palms of Amanda Budden early but it was the hosts that pressurised early, Shauna Fox flagged for offside as Shelbourne were creating chances.

Some hesitancy by the Shelbourne backline led to chances for Bohs, but Erica Burke just could not connect cleanly with the strike.

The flag went up again after 22 minutes as Noelle Murray found herself just offside, Jessie Stapleton pinged the ball to Emma Starr, she fed Abbie Larkin for an inch perfect through ball that allowed her a chance at goal but it was saved, despite the flag going up.

Murray would find the net minutes later after Larkin was fouled in the area by NIamh Prior, Murray stepped up and despite the best efforts of Rachael Kelly the net rippled at the bottom right corner.

The hosts were in their ascendancy and controlled the remainder of the opening half, but failed to capitalise on their lead. Star had an effort from range that failed to dip and flew over the bar.

Bohs certainly created chances in the second half, their first came after the hour mark as chances were few early on. Lisa Murphy hitting a long range free kick that just went wide.

Alex Kavanagh responded with a strike from distance but it just flashed wide of the post, substitute AnneMarie Byrne also had an effort from outside the area to fly over. Bohs had the chances but nothing straight forward to seriously test Budden.

Aoife Robinson had a late chance from close range to equalise, but her effort was again too high and failed to test the Shelbourne net minder. Keeva Keenan did well late to clear off the line as Bohs looked to have hot an equaliser.