Fairview battle but Harps take it in extra-time 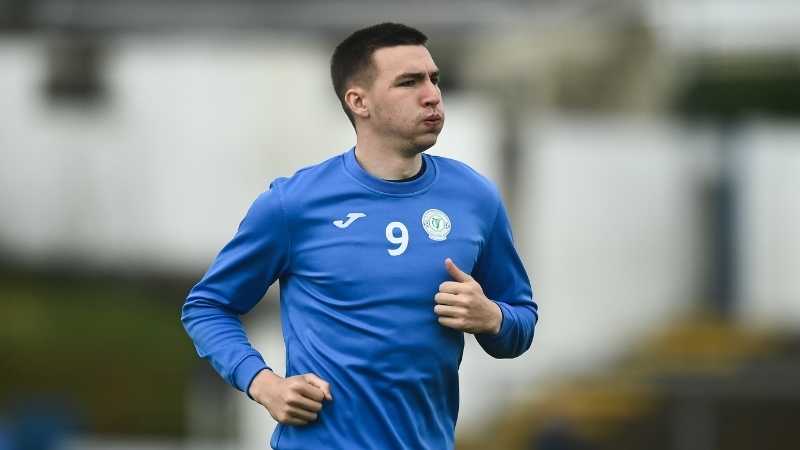 Up until four minutes into extra time this tie between Fairview Rangers and Finn Harps in Limerick remained a stalemate with little tempo, that was until super sub Sean Boyd had his say. Striking a cool finish to earn his first goal of the season and the momentum for his side, an own goal and a Barry McNamee trounce saw a 3-0 win to progress them to the second round of the FAI Cup.

In normal time the Donegal outfit seemed destined not to break the deadlock, hitting the post and the crossbar but not the net in between.

The nine-time Junior FAI cup winners Rangers done well to hold off Harps for as long as they did and will have been disappointed to succumb to three goals that won’t have accurately reflected the amidst the hope of extra time.

There was little to report apart from substitutions and bookings in the 90 minutes, Ollie Horgan’s men failed to capitalise on the lion’s share of possession they often had and went into both half and full time at 0-0.

Boyd’s effort in the 94th minute however revolutionised the game as the pendulum swung the away team’s favour at the expense of the magic of the cup narrative.

Fairview did put a tally on the scoresheet in the 107th minute, but to their despair it was into their own net after a keeper Aaron Savage’s attempt to keep the ball out from a corner chance went askew.

Barry McNamee then ensured things went from bad to worse for the Limerick squad when he side footed the ball for Harps’s third goal of the game and sounded without doubt the bells and whistles of their first FAI cup triumph of the year and will be optimistic they may carry this form back into their Airtricity League Premier Division performances.