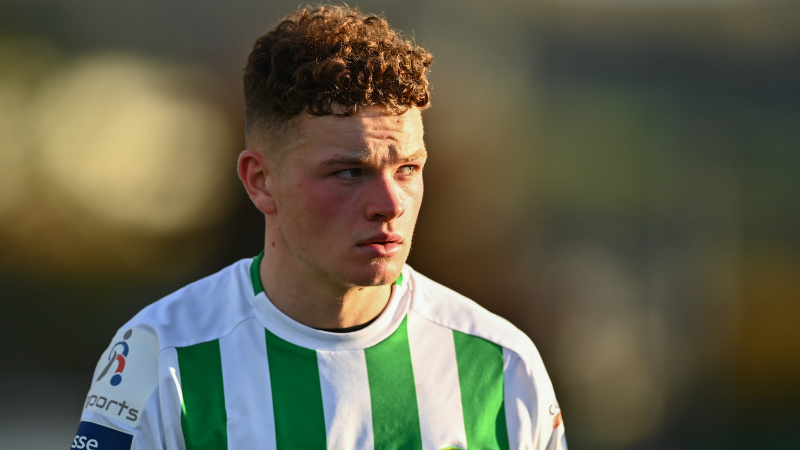 A 67th minute goal from substitute Callum Thompson paved the way for Bray Wanderers to take all three points, thanks to a 3-1 home win over Wexford FC at the Carlisle Grounds tonight.

Wanderers fans were witness to a wonder strike from Darren Craven to open the home-side account.

Craven’s effort along with a Callum Thompson goal and a Ryan Graydon penalty ensured that the Seagulls took a deserved win.

Bray started the better of the two sides, with a number of chances. Wexford ‘keeper Jimmy Corcoran was called into action in the 16th minute and made a brilliant one on one save from Sam Verdon.

The visitors went close on 38 minutes when a great cross into the box found Karl Fitzsimons free at the back post but he could not keep his header down and saw it go over the bar.

Joe Doyle looked certain to give Bray the lead after he rounded Corcoran but wonderful defending from Kevin McEvoy denied the striker.

Bray eventually took the lead just before half-time when Corcoran rushed out his box to clear the ball. It fell to Darren Craven who spotted the ‘keeper out of position and cleverly lobbed the ball into the net.

Wexford had some decent chances at the start of the second half and even had the ball in the net but Kyle Robinson was ruled offside.

The visitors drew level through Jack Doherty after a misplaced back pass from Mark Byrne gifted the ball to the striker who rounded Brian Maher and finished into an empty net.

They were not level for long as Joe Doyle found substitute Thompson after a great run and the midfielder made no mistake restoring the Seagulls' lead.

The three points were secured when substitute Graydon was pulled down in the box and awarded a penalty. He stepped up and dispatched the spot kick.

It was an admirable performance from Wexford who from their display tonight did not look like a team who are sitting bottom of the table.

However, the quality in Bray’s squad was clear to see as they were able to bring a number of game changers on from the bench.