Shels held to draw by Athlone 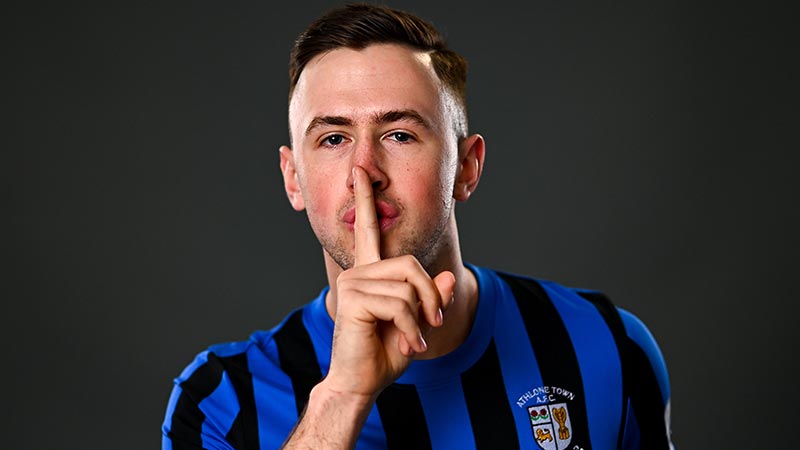 A Brian McManus goal was cancelled out by a Stephen Meaney header just before half-time.

The game began at a decent pace with Athlone ‘keeper, Micheal Schlingermann being forced into action on a couple of occasions in the opening 10 minutes.

Ally Gilchrist also went close after getting on the end of a corner. However, he saw his header go just wide of Schlingermann’s goal.

The host’s pressure finally told after 23 minutes when Brian McManus won his side a corner. The subsequent kick was whipped in and McManus found himself on the end of it a few yards from goal and tapped in on the volley.

Shels took control of the game after going ahead but could not capitalise on their dominance and Athlone were level within 15 minutes of the hosts taking the lead.

Former Shels man, Glen McAuley found space on the wing and put in an inviting cross which Stephen Meaney got his head on and drew his side level.

The Reds went straight down the other end and looked certain to go ahead again but Schlingermann denied them with a wonderful double save.

Going into half-time both sides would have been expected to come out flying for the second half. However, this was not the case and the second period had the pace of what seemed like a pre-season game.

Both sides had a few half chances and shots from distance but nothing of note.

It was certainly not a performance of champions from Shelbourne who had a number of key players on the bench from the start.

For Athlone, it was hard to tell that they were fighting for a promotion spot with not a lot of action for them at the top of the pitch.

Overall, it was a disappointing game of football from two sides that we expected to offer much more.