Drogheda deliver on the double 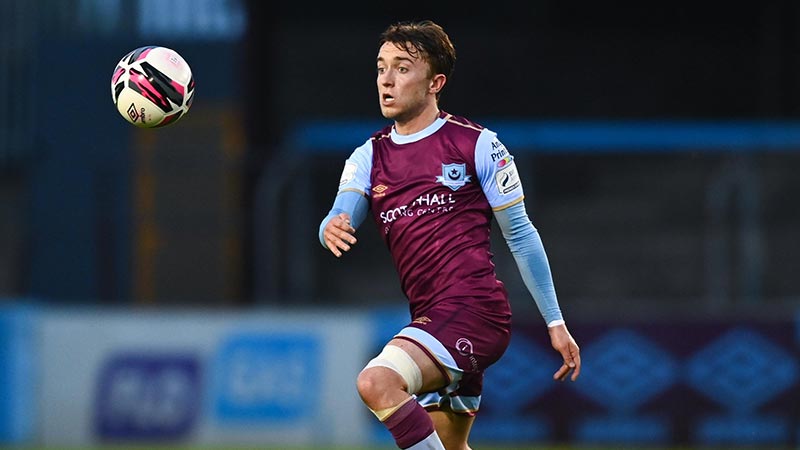 Drogheda United went out comfortable winners tonight beating Longford 2-0 at Head in the Game Park in an absolute must win.

Despite strong defensive shape from the visitors and the Drogs starting slow, they came through with second half goals from Darragh Markey and Mark Doyle.

The pressure was certainly on the hosts this evening, and perhaps the most impressive part of the performance was how calmly they dealt with the game. The Town frustrated them in the first half through discipline at the back and it seemed initially like Drogheda didn’t have the tempo to shift them out of position.

Yet in spite of this the Louth side came out in the second half with a lease of composure and were in the lead and in control of the game after five minutes. Tim Clancy most likely let out a sigh of relief from the stand when Drogheda got their second just past the hour. His suspension now over: his side able to breathe a bit as the home stretch of the season beckons.

Town manager Daire Doyle won’t have to think twice about his side’s effort and commitment tonight as it was excellent as usual. However it was a familiar story for his already relegated Longford. They showed their capability at the back and matched the home tempo for the first half but a lack of intuition in the final third meant they were always on the back foot.

What can’t be taken away from them is their enthusiasm to contest the game, even in its dying moments and lulls. Some good individual performances could be seen as well. Jack Robinson protected his back four brilliantly for large spells and Aodh Dervin was tenacious.

As mentioned it wasn’t always plain sailing for Clancy’s men. They looked off the pace in early on, but it really was a game of two halves and Drogheda turned aimless possession into effective attacking. With 51 minutes gone on the clock Lee Steacy spilled a routine save and Markey pounced to give his side the lead.

It was then quickly apparent that a goal was all the Head in the Game Park Outfit needed to kick into gear. Markey added to his impressive performance by crossing for a Doyle header into the bottom corner in the 65th minute, diminishing the competitive element of the game.

A big and well needed win for Drogheda which puts them in 6th, a point above Dundalk with a game in hand. Longford's poor record at both ends of the pitch continues.