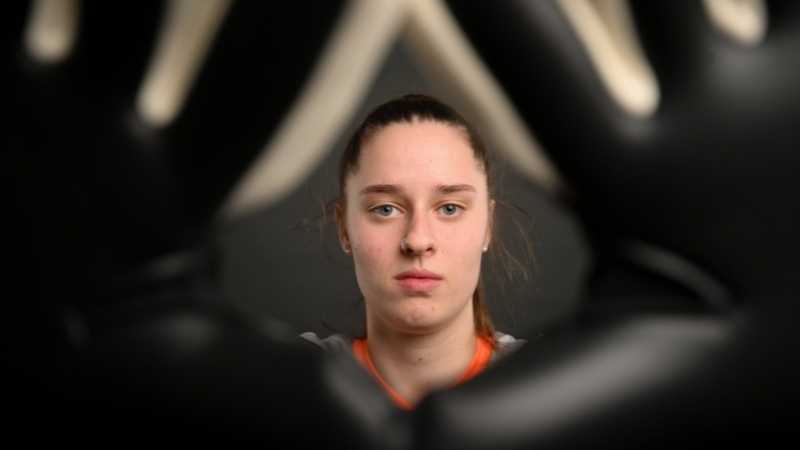 DLR Waves and Bohemians played out a dreary 0-0 draw in Round 14 of the WNL at the UCD Bowl in Dublin on Thursday evening.

Neither side were able to take the reigns in either half with no real major chances to report in a game that saw two very evenly matched teams go back and forth in the middle third of the park.

Both sides now head into the mid-season break in the bottom half of the league table with DLR Waves sitting in 6th and their opponents tonight Bohs in 8th.

The opening stages of the match were tight as both teams continued to show that they are pretty evenly matched in terms of quality after their 0-0 draw earlier in the season.

The away side had the first attempt on goal as a looping cross came in from the left-wing which Sinead Taylor got on the end of but Auskalnyte in net had no troubles with it.

Carla McManus had the home side's first attempt of the evening as she picked up the ball deep and took on the Bohs defence before shooting just over the bar.

There were not too many chances created outside of these coming up to a quarter of the way through the match but the away side were about to be dealt a major blow.

Bohemians were forced into the first change of the evening after just 20 minutes as leading scorer Sinead Taylor had to leave the field after picking up an early injury and looked to Chloe Darby from the bench to replace her.

Neither side were able to take control of the match before the interval with Bohemians picking up the only corner of the half on 40 minutes which did not lead to anything.

It was the away side that had the majority of the possession but with no major chances to report at the break, the halftime scoreline read DLR Waves 0-0 Bohemians.

Not much changed in the opening exchanges of the second half of the match. Both teams were set up extremely well defensively and well able to shut down any attempts to break through by their opposition.

DLR Waves were the better side in the third quarter of the match. Brophy and Maher had attempts from outside the area go over the bar. Nothing to seriously trouble the away side.

Waves continued to press their visitors in the closing stages of the game but to no avail as Rachael Kelly was not tested at all in the Bohs net.

The game fizzled out in the late stages with both teams failing to break the deadlock just like their previous fixture early in the season.