Super second half for Shelbourne 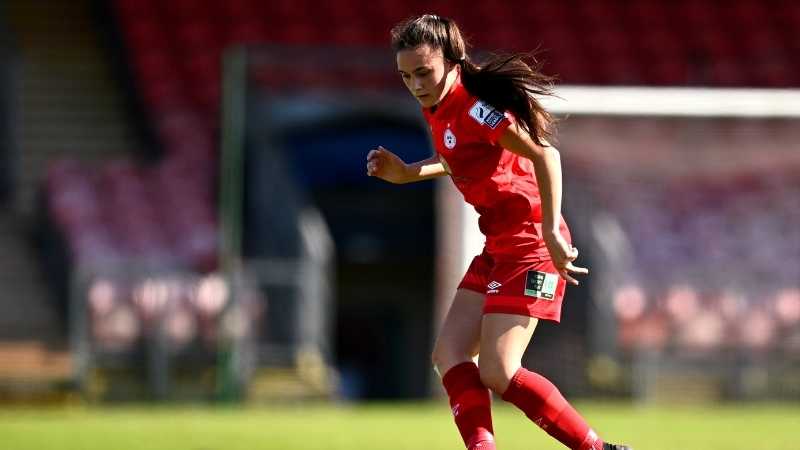 A second half domination from Noel King’s side ensured they extended their unbeaten home record to 20 games.

It was a tighter first half than the final score suggested. Dean Healy was the man to score the first ever point in the Tailteann Cup before Brian Lynch equalised after just under a quarter of an hour played. Eoin Darcy and Podge O’Toole added further points for the hosts before Brian Lynch slotted over his second point of the game

Two frees from goalkeeper Mark Jackson as well as a free from Eoin Darcy gave Wicklow the advantage inside the first half.

Jason Curry was a bright spark in the centre of the park for the Déise. Curry and Mark Kenny added two points each before a point from David Halihan brought the game to within three points at half time.

Waterford found the first score of the second half through Curry again but a couple of frees from Kenny and Jackson kept Wicklow’s tally ticking over. Kevin Quinn finished excellently minutes later for the game’s first goal.

Mark Kenny showed his class throughout the game today and he added a point just seconds after Quinn’s goal.

Eoin Darcy was next to find the back of the net with a rocket of an effort to increase his side’s lead. Wicklow continued their free scoring form through points from captain Dean Healy, Jackson, Eoin Darcy and Oisin McGraynor as the game drew to a close.

Healy was shown a black card midway through the second half for Wicklow but his side managed to remain in control.

The Garden County was awarded a penalty just before full time and Kevin Quinn made no mistake from the spot.

Waterford did find a consolation late on when wingback Brian Looby buried the ball past Jackson.

Wicklow now face the winners of Offaly and Wexford who play tomorrow in the next round.