Strong first half powers Galway to win in Cork 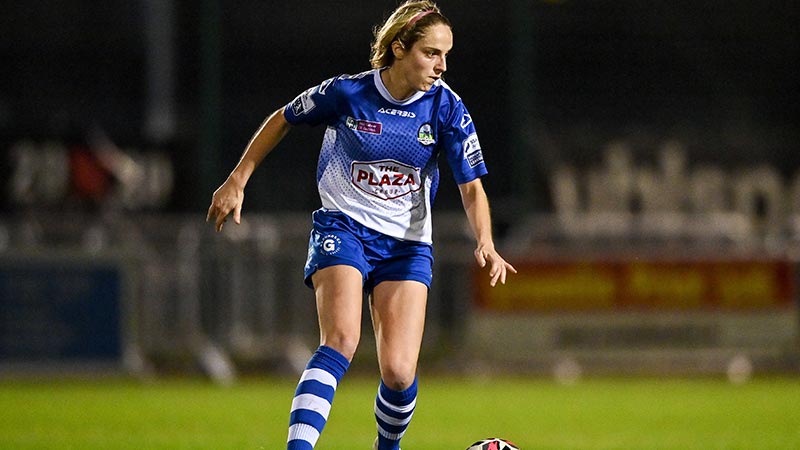 First half goals from Nicole McNamara and Aoibhínn Donnelly helped Galway get the Alan Murphy era off to a winning start at Turners Cross.

It was a very impressive performance from Galway who were dominant in possession and caused huge trouble for the City defence especially through Lynsey McKee down the left flank.

Murphy’s side made their early dominance count on seven minutes when Nicole McNamara headed in a dangerous cross at the far post to put the visitors ahead.

Galway took that momentum forward into the rest of the half. This was cemented by a superb long-range strike from Aoibhínn Costelloe to double their lead on 28 minutes.

City to their credit, did not let the heads drop and were better in the second-half with Aoibhínn Donnelly and Aoife Cronin on her debut the bright sparks for Paul Farrell’s side. A couple of half chances were created as they began to enjoy a greater spell of possession. They will regret not making more from the corners they had however.

It was Galway who would strike again however on 74 minutes through Julie Ann Russell who struck a beautiful shot into the bottom left-hand corner to make it 3-0.

City kept going and went close on a couple of occasions towards the end and arguably deserved a goal for their efforts. Galway’s defence led by captain Savannah McCarthy held out however for an impressive 3-0 win.

Overall, an excellent performance from Alan Murphy’s Galway who will hope to bring that form into next week when they host a heavily fancied Peamount United. Farrell will take encouragement from the second half but will hope for a more cutting edge in attack as they face Treaty United next week.