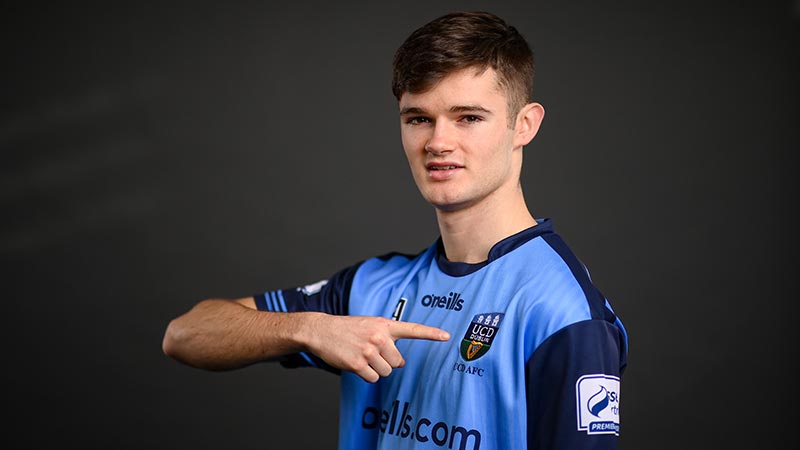 UCD shock Sligo at a Sunny Sligo coming out on top 2-0 to pick up three vital points in their hunt for SSE Airtricity League Premier Division survival.

Donal Higgins opened the scoring after 22 minutes creeping in at the penalty spot to slot home from close range.

Dara Keane doubled the lead after 68 minutes and put daylight between the sides after a brilliant run from the midfield and slotted home and set UCD in a comfortably position to see out the match.

Sligo came out the blocks the quickest in the opening exchanges, Keena rattling the post early door after the 11th minute after some great play.

Frank Liivak proved to be a big threat just missing past the left hand post after 12 minutes and warming the hands of Lorcan Healy after 19 minutes with a close range shot.

Sligo failed to make their early dominance count and they were punished after 22 minutes Donal Higgins snuck into the penently area and Dara Keanes cross found Higgins and he slotted home nicely from close range.

UCD at this point seemed comfortable as Sligo pushed for an equaliser in the first half and failed to do so as the away side were leading at the break 1-0.

Sligo started the second half like the first creating good opportunities but failing to convert Frank Liivak again struck the post after 52 minutes his curling effort just not good enough to get his new side level.

Much like the first half the home side relied on set pieces to create opportunities, Corners sailing wide and free kicks not finding their men had Sligo running out of ideas.

It got worse for the home side after 68 minutes as Dara Keane took off in the midfield and carried the ball to the edge of the box before slotting it into the back of the net, the students leading 2-0.