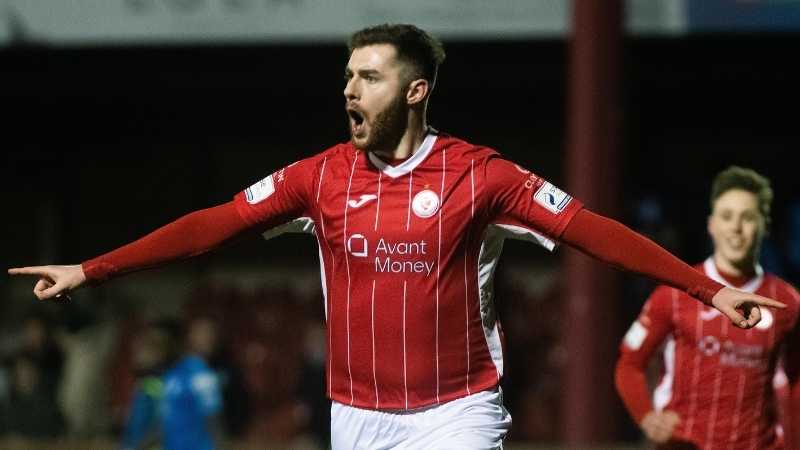 Sligo came from behind to beat Shelbourne 3-1 at the Showgrounds in the League of Ireland Premier Division thanks to first half strikes from Max Mata and Aidan Keena followed by a stoppage time Keena penalty.

Shelbourne will be left feeling slightly hard done by after two late goals by Jad Hakiki and Jack Moylan were ruled out controversially for offside.

It was Shels who got off to the better start and brought the game to Sligo early on, with the likes of Farrell and Moylan pressing from the front.

Damien Duff’s side got their reward for their quick start after Brian McManus’ effort from the edge of the area took a deflection and rolled past Ed McGinty and into the bottom corner.

Sadly, for the visitors, this was as good as it got during the first half and in the 23rd minute, Sligo Rovers equalised.

Will Fitzgerald’s surging run through the Shelbourne half opened up the away side’s defence and after an inch perfect ball into the path of Max Mate, the Sligo forward slotted away calmly into the bottom corner to draw the sides level.

The Bit O’ Reds took the lead just under 15 minutes after, courtesy of Aidan Keena. The electric Sligo frontman went on a fantastic solo run, dancing through tackles before playing a give and go with Max Mata on the edge of the area. Keena dinked the ball over the on-rushing Brendan Clarke to send his side into the interval with the advantage.

It was a less intense showing during the second period and Shelbourne struggled to find a killer pass inside Sligo’s final third for the majority of the half.

The introduction of Sean Boyd and Jad Hakiki did bring some well needed energy to the Shelbourne frontline after coming on.

It was Boyd who almost equalised just minutes after coming on. JJ Lunney’s brilliant low cross fell perfectly into the feet of Sean Boyd, but an impressive save from McGinty denied him from close range.

McGinty did get away with one moments after, when Jack Moylan’s low cross was spilled by the goalkeeper and looked to almost cross the line. The referee waved play on, and Rovers survived.

Shelbourne thought that they had equalised when Jad Hakiki scored with just over five minutes remaining. Shels wheeled off to celebrate and the referee was happy with the goal until his linesman flagged for offside against Sean Boyd.

Boyd hadn’t touched the ball but stood in an offside position and the referee’s decision was overruled.

Two minutes later, an impressive flick on from Sean Boyd fell kindly into the path of Jack Moylan who finished well, but yet again, the linesman raised his flag.

Sligo sealed the win after Will Fitzgerald was brought down by Brendan Clarke inside the box. Keena stepped up and fired home to seal all three points.