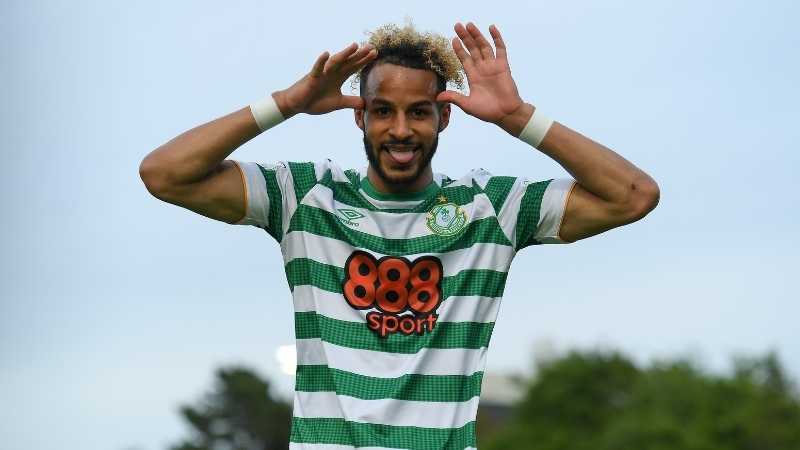 It was a convincing win for champions Shamrock Rovers at the UCD Bowl as the hosts UCD were well beaten.

The Hoops dominated the game from minute one with Jack Byrne dictating play from deep. It was Byrne's cross that met the head of Cotter which opened the scoring inside 10 minutes.

An exceptional through ball by Gaffney doubled the visitors lead when Mandroiu finished off the chance.

UCD defended admirably with Sam Todd doing his best to sustain the scoreline to a respectable result.

When Jack Byrne went off injured before half time, Rovers creativity dwindled slightly although sub Aaron Greene did provide the assist for Gaffney's goal.

Since the third, neither side looked overly interested after an array of subs and the Hoops content on just keeping possession.

There was triple substitutions for both sides in the second half with Rovers resting players with the game effectively won and Myler using the chance to freshen up. Dylan Watts impressed in the second half yet Rovers failed to create many chances to extend their lead.

It was a solid performance for captain Jack Keaney in the UCD side who kept their midfield together amid the chaos of the rotations that Rovers players in the middle of the park did throughout the game.

Kerrigan huffed and puffed up front but you could see the frustration of the striker in the half.

The Hoops managed to retain the ball for the vast majority of the second half and Alan Mannus was untested in their net.

It was important for Rovers to put a marker down and extend their lead to seven points at the top of the table as Derry City are yet to play.

In a week mired in controversy regarding the match fixing scandal, the quality of some of Rovers play was a great advertisement for the league.