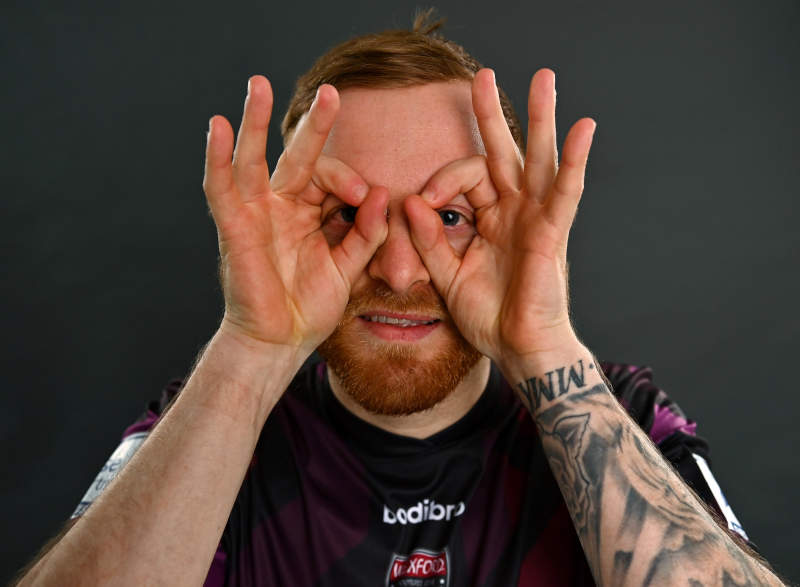 Goals in either half were enough for Wexford to see off play-off bound Treaty United. Jack Doherty and Dinny Corcoran finding the net for Ian Ryan's charges.

Despite missing out on the final play-off spot to Treaty United, Wexford finished their season on a high, with a deserved win over the Limerick outfit. Jack Doherty and Dinny Corcoran fired in the goals to give them an easier trip home.

Ian Ryan’s side will be regretting some dropped points at crucial stages this season with Treaty always occupying that final play-off berth.

Treaty had won two and drawn one of the previous head-to-head clashes but that looked set to change once the Slaneysiders struck the front on 10 minutes.

United boss Tommy Barrett made seven changes from the side who earned many plaudits in defeat to Derry City, in last weekends FAI Cup semi-final. Among those fighting for inclusion in the upcoming play-offs were Success Edogun and Matt Keane, while skipper Jack Lynch was getting much needed minutes after a disjointed season.

Conor David and O’Sullivan linked well throughout while Treaty lacked the consistency seen for much of this season – perhaps owing to several changes. The killer second goal arrived when Conor Barry found Corcoran in space with a corner and the striker made no mistake with a low finish.

Corcoran put on a good display and was deserving of his goal.

The Limerick side entertain in-form Waterford, at home, in the first leg of the play-offs, this coming on Wednesday. Tommy Barrett won’t worry about tonights loss with bigger days coming very soon.