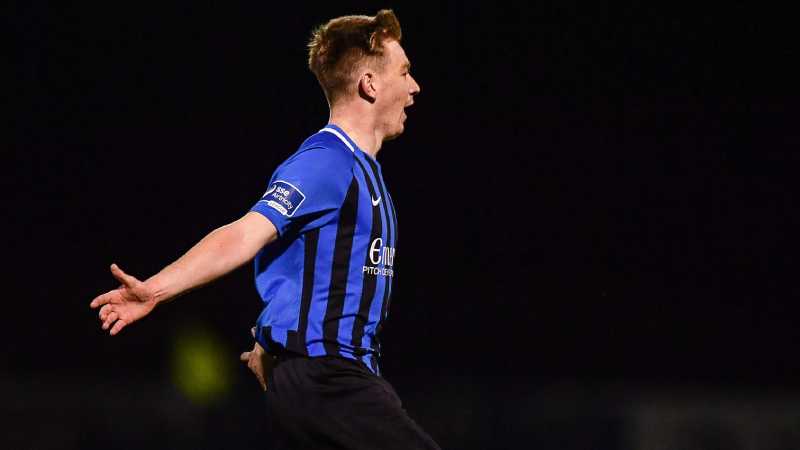 Wexford lost ground on the promotion places tonight, coming away from Lissywollen with a 2-0 loss to Athlone Town tonight.

The result is fair, as Athlone had more than the bulk of the chances. Adam Lennon scored the first just after half time, whilst Patrick Hickey sealed the deal with five minutes to go.

The first of these really good chances came in the 21st minute after Hickey intercepted the ball in the middle of the park. He played it to Thomas Oluwa, who went one on one with Alex Moody. Oluwa opted for the lob, sending it just wide.

He got another good chance just four minutes later, when he was played in again down the right-hand side. He cut onto his left, only for Moody to tip it wide.

Wexford had their best chance of the first just three minutes out from half time and what a chance it was. Eoin Farrell played a glorious through ball to Aidan Friel on the right-hand side, who drilled a low cross to Aaron Dobbs. Dobbs missed with the goal absolutely gaping, a shocking miss.

Athlone got their lead just four minutes out of the half when it was played to Lennon all alone outright. He cut onto his left and with a great finish, found the net.

Just a minute later Wexford were hit on the counter when a clearance found Oluwa. He carried the ball from halfway right into the box but Moody denied what would have been an amazing goal.

Oluwa would have two more notable misses in the 64th and 75th minute, and it almost proved costly as Wexford won a penalty in the 79th.

Conor Barry and Oisin Duffy both went down in an off-the-ball collision, which the ref controversially deemed a Wexford penalty. It looked as if Athlone were about to be hard done by, but Dinnie Corcoran blared the penalty over the bar.

This in itself proved costly, as five minutes from time it was sealed. Wexford were caught with sloppy play out from the back when a Len O’Sullivan pass back to Moody was intercepted by Hickey, who rounded the keeper and slotted it in. This proved to be all she wrote.

This means Wexford lose further ground on the playoff places, which is disappointing given how promising it looked at one stage. Although Athlone look sentenced to the bottom, they put in another good performance.