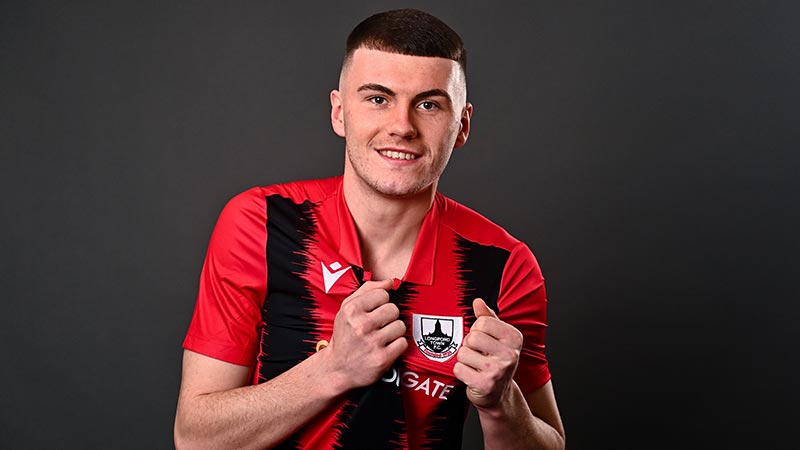 The hosts were able to muster a strong second-half performance but the damage had already been done on a night when De Town’s experience shone through.

Longford got off to a dream start when Dylan Barnett fired the ball through Paul Hunt’s legs from a set-piece routine.

Ian Ryan’s men struggled to get going after conceding so early.

Manley had a header cleared off the line, while Dobbs saw his close range volley sail over the bar.

Wexford were made to pay for not finishing their chances when Ryan Graydon finished off a counter attack with a sublime chip over Paul Hunt.

It was the hosts that started the second period better. Dinny Corcoran came close with a volley but failed to hit the target. Corcoran is still in search of that elusive 100th career goal.

Conor Crowley, Thomas Considine and Jack Doherty were all introduced with just 15 minutes remaining and made an immediate impact.

Crowley almost curled an effort past Luke Dennison but his effort skimmed the bar. Considine provided much needed threat down the right flank and Doherty immediately started to pull the strings for Wexford.

However Wexford failed to make any of their chances count and 10 minutes from time Longford stung once again.

Another counter attack this time ended with Aaron Robinson lifting the ball over Hunt from the edge of the area to treble their lead.

De Town’s first three points of the season sees them move to sixth in the table.

They host Galway United next week, while Wexford travel to Bray Wanderers.