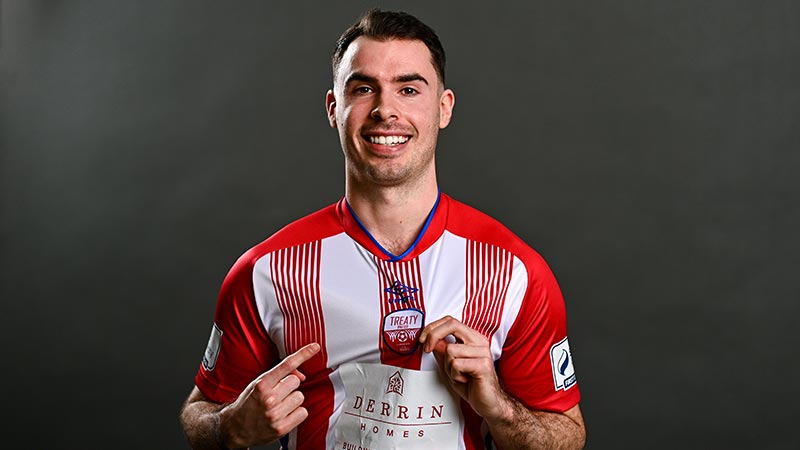 A brace for Enda Curran helped Treaty United to a 5-1 win against Wexford FC at Ferrycarrig Park tonight on a night when Wexford’s performance mimicked a lot of their flaws from last season.

A tale so familiar to the Ferrycarrig faithful as Ian Ryans men looked the better side from the start, however they failed to capitalise on their chances and Treaty made them pay.

McNamara’s header was a result of some great play down the wing from Charlie Fleming. This became a common theme for the hosts, struggling to deal with the pace Treaty possessed out wide.

Things went from bad to worse when Paul Hunt spilled a free-kick and left Joel Coustrain with an easy finish.

Conor Davis managed to get one back for the home side scoring straight from a corner. Wexford had some hope heading into the break.

That hope was dashed early in the second-half when Treaty were awarded a penalty. Enda Curran slotted the ball comfortably past Hunt to give the visitors a two goal cushion again.

At this point the Limerick side were in complete control, showing why they made it to the playoffs last season. Curran doubled his tally just before the hour, latching on to a cross from the right hand side.

The final nail in the coffin came just minutes later when a glancing header from Joe Gorman sealed a dismal night for Wexford FC.

Ian Ryan’s side would create further chances but once more failed to capitalise. Both Aaron Dobbs and Luke Scanlon would blast open goal rebounds well over the bar.

Dinny Corcoran would see his effort inside the six yard box trickle just wide of the post, a move that summed up Wexford’s night.

Wexford now turn their attention to next Saturday’s trip to Cobh while Treaty welcome Athlone to Markets Field.