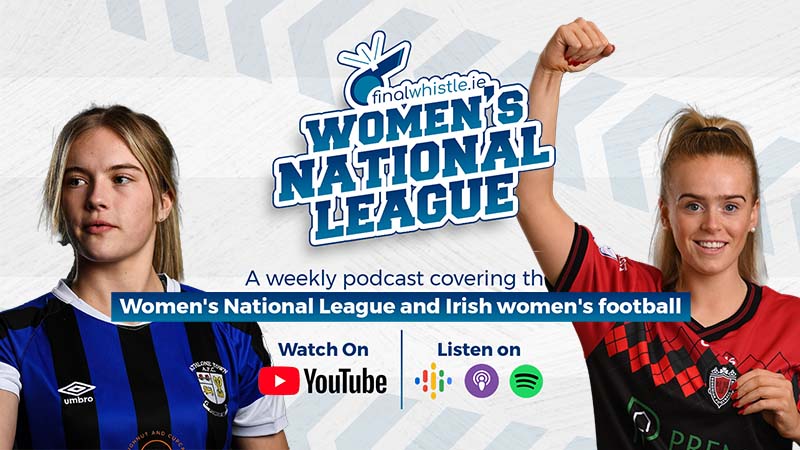 Breifne and Aaron will also take a look back at the weekend’s games including that big result in Athlone which has completely opened up the title race into a four way sprint in the coming weeks and the impact the Leanne Kiernan injury may have on Ireland’s chances of qualification for the World Cup.