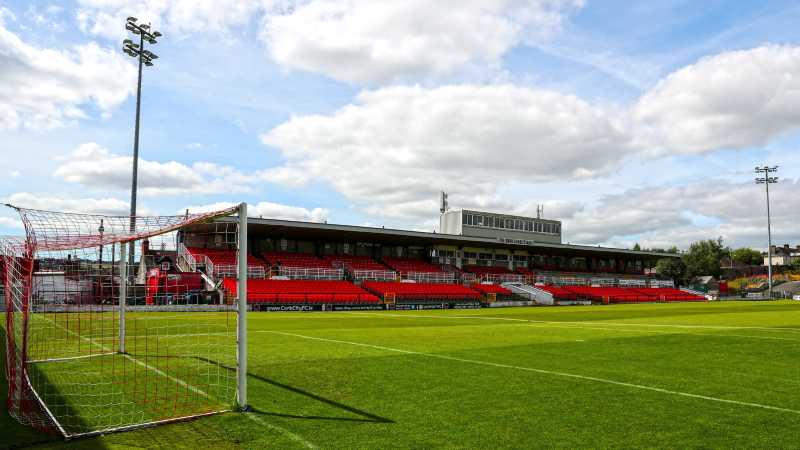 At a Special General Meeting held by the Cork City Foras Board this afternoon, they have overwhelmingly voted by 84% to agree to the sale of the club to businessman Dermot Usher.

It was a much-debated topic since news filtered through that Usher was considering a bid for the club, but a presentation and questions session with Usher about his plans for the club at the Clayton Hotel this afternoon, they cast their ballots to allow the sale.

Grovemoor Limited looked to have been the potential suitor to take over as the link with Preston North End was always a strong one even stronger as they saved the club, but the death of Trevor Hemmings, saw talks cease on a potential takeover.

Now steps in Usher, who has made his wealth from twice selling his SONAS Bathrooms business, which has generated the funds to see him take over in a solo role, having had links with a move to Waterford, Dundalk and Shelbourne in a capacity that saw him as part of a consortium or taking shares.

Cork City have had a long history being in financial turmoil, with the FORAS group being the ones who have overseen the club since 2010, not looking to see the disaster that almost saw the club come to an end, they had worries about selling the club but after today’s meeting the majority were happy to see the club breathe a new lease of life.

Attention now turns to next season, just three players have been announced as re-signing for next season, back in the Premier Division for the first time since 2019, they will have lofty hopes of being a successful force in the league with a new financial backer aiming to bring the glory days back to Leeside.