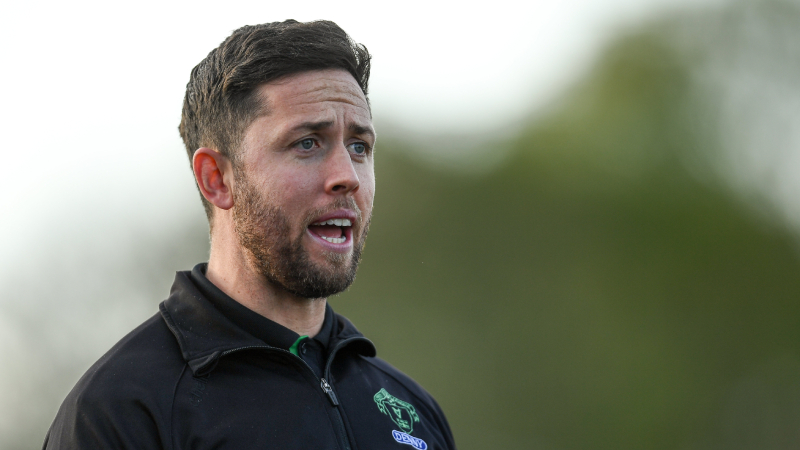 Kerry FC have this morning revealed that Tralee native and long-time League of Ireland stalwart Billy Dennehy will take charge of the club in their inaugural season in the First Division.

Dennehy, who played for a number of teams including Cork City and Shamrock Rovers in the LOI has been a pivotal part of bringing League of Ireland football to the Kingdom at senior level for the first time.

Speaking in the Kerry FC press release this morning, Dennehy said “I am delighted to be named as the manager of the first team for Kerry FC for 2023. This has been a project that I have been excited about for a long time and to finally see it coming to fruition is something I am immensely proud of.”

He added, “To be named as the manager of Kerry FC is something that means a huge amount to me and my family and although I know it will be a huge challenge I am confident that Kerry FC will be extremely competitive in the 2023 season.”

With just under two months to go till Cobh arrive in Mounthawk Park, Kerry FC are starting to take shape, with signing announcements presumably imminent now that the boss is in place. Dennehy was originally announced as the sporting director for the club.

Dennehy was originally named director of football for the club and what this means for his previous role remains to be seen.