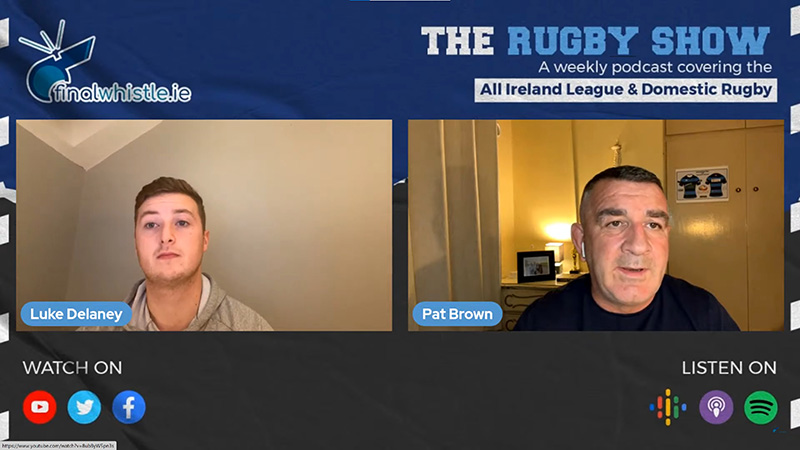 The most successful club in the history of the AIL return to the top division this weekend, where they will face last year’s runners up, Terenure College.

A tremendous finish to the 2021/22 season saw the Limerick club finish in second place of Division 1B. A win over Highfield in the semi-final set up a game against Naas in the final and after a 30-15 victory, they secured promotion.

The last time Shannon was promoted to Division 1A was back in the 2017/18 season, but they were relegated the following year. Director of Rugby Pat Brown has said that the club have recruited in a number of areas to build a strength in depth that wasn’t there last time.

“We’ve really strengthened the squad. Mike Cooke who represented Ireland at U18s, Ealing and London Irish. He’s an out half. He’s over in UL studying. The Hurley brothers Daniel and John, they’ve come in from Old Crescent. But the most exciting thing for us is the development through our U20s into our senior panel.

“We’ve the likes of Eoin McCormack, Cian O’Halloran he played with Munster A last week, Josh Costello who played with Munster A last week as well. Paddy Hassett and Harry Long, they will all feature for us this season. They’re really talented, really exciting and they have a taste of underage representative rugby as well, really good school careers and we’re really excited about them.”

Brown also spoke about project going on behind the scenes at the club named “Shannon 2022”.

“We have this thing that we’re trying to do, it’s called Shannon 2022 and it’s basically an aspirational thing but that you know within a couple of years all 22 in an AIL matchday would have come through at least the U20s in Shannon. We produce our own players and that’s what we are striving towards and that in addition to the recruits that we have gotten in, the promotion from our U20s and our underage that’s the most exciting thing.”

The most decorated senior club in the country kick off their campaign at 2:30pm against Terenure this Saturday. Whether Shannon will be able to turn over one of the best sides in the country is yet to be known, but the motivation is certainly there from within the squad.