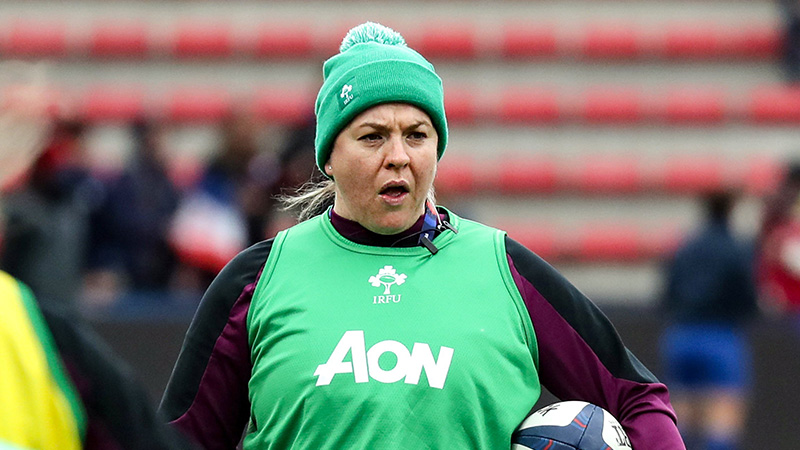 Munster have confirmed the appointment of Niamh Briggs as head coach for the 2022/23 Women’s Interprovincial Championship.

Briggs will double up her role with the provincial side, with her role as Head Coach of UL Bohemian in the Women’s AIL. She also holds the position with Ireland as assistant coach to Greg McWilliams.

It will be a change of role for her in Munster as she moves up from assistant coach, following their first title success since 2017 last year.

Briggs will be joined by last year’s head coach Matt Brown in her backroom staff, while Fiona Hayes and Mike Storey make up the rest of the team.

The Interpro series is expected to begin in January, with three rounds of games before the final in February.

“It’s the next step in my progression as a coach but I’m more excited with the fact that I get to work with a brilliant bunch of players again with some really good coaches so I’m very excited.”

“That environment and the culture that Matt was growing was so good. It was a really enjoyable group to be a part of with the players incredibly hard working and wanting to get better all the time. If they can bring that kind of attitude and work ethic again this year, it will stand us in good stead.”