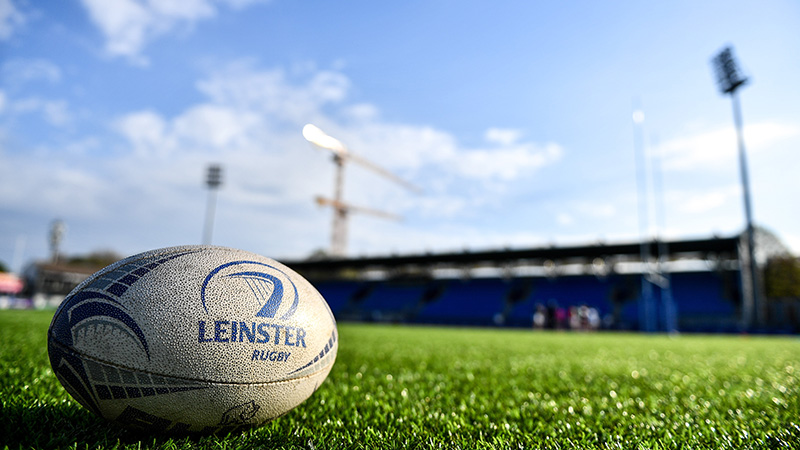 The third weekend of action in the Women’s AIL season, sees leaders Blackrock take a break, with the Dublin derby between Belvedere and Suttonians one of the standout ties this evening.

Both are hurting from defeats last weekend, for UL their second in succession the away trip certainly one they hope can be rewarded by points.

Ella Roberts will captain Wicklow for the first time, the 21 year old is handed the reigns as player coach Niamh Ni Dhroma misses the tie due to illness.

Vicky Elmes Kinlan is a welcome return back from seven’s duty to lineout for Wicklow, meanwhile Kate Flannery has had a buzz about her and will earn her AIL debut at fly half for Nimah Briggs charges.

Third placed Galwegians look to continue their scoring exploits against a Cooke side fresh from a heavy defeat last weekend.

Looking to win three in a row welcoming back Mairead Coyne and Laoise McGonagle certainly gives them a boost on home soil.

After a draw last weekend, they squandered a 24-7 half time lead, Cooke certainly are up against it this weekend, plenty of quality in their squad looking to build some momentum.

Winning the Dublin Derby could elevate Old Belvedere to the summit of the table, unless a bonus point win for Wegians sees them top on score difference, if they fasil to take more than four points.

Certainly not an easy tie for either of these teams, a huge scalp could be on the cards for last year’s Conference Champions Suttonians.

Clare Gorman is out for Belvo with a wrist injury as Éadaoin Murtagh easrns her first start on the wing, Shannon Touhey moves into the number 8 role for Sutts, while Molly Fitzgerald, Roisin O’Driscoll and Ciara Spencer are all changes for the visitors.

Union are feeling the need for change with eight alterations in their starting line up from the win over UL last weekend, Ballincollig come in having a terrible start to the season.

The Cork outfit hope some changes can give them a positive result, in what certainly is another difficult assignment, five in total Denise Redmond back in their ranks, while young prospect Caolainn Healy also gets a nod.