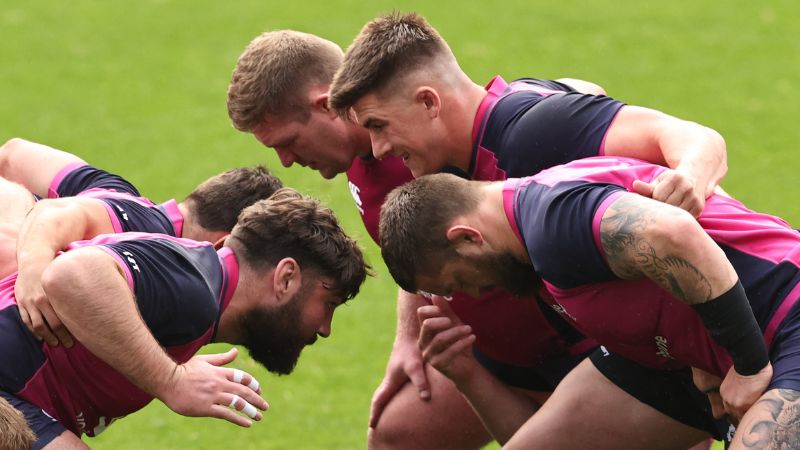 Andy Farrell has made one change to the Ireland starting line-up ahead of the deciding test with New Zealand on Saturday, as Bundee Aki replaces the injured Garry Ringrose.

The single change to the first 15 sees Bundee Aki replace Leinster’s Garry Ringrose, who suffered a head injury in the recent meeting. Aki who played 50 minutes of the second test, will come in at inside centre while Robbie Henshaw moves to outside centre.

Despite the buoyancy in the camp following the result of the second test, the victory will provoke a response from New Zealand, and Ringrose’s absence is a big blow in dealing with that. Farrell understands how tough the decider will be with this in mind.

“Everyone realises the size of the task in hand, but there’s a lot of excitement in being able to deal with that. I think the best past of where we’re at is we know we can do better,” he added.

It seemed a minor injury crisis was on the cards as Peter O’Mahony got a knock in Dunedin, but he is set to receive his 87th cap and link up with Josh van der Flier and Caelan Doris in the back row. Jonathan Sexton will captain the team for the 20th time, in a game where he sits six points away from the 1000 point mark for Ireland.

Finlay Bealham is added to the bench as he recovers from a calf-injury, and Keith Earls also joins the replacements. The test decider takes place at Sky Stadium in Wellington at 7:05 pm, or 8:05 am Irish time.