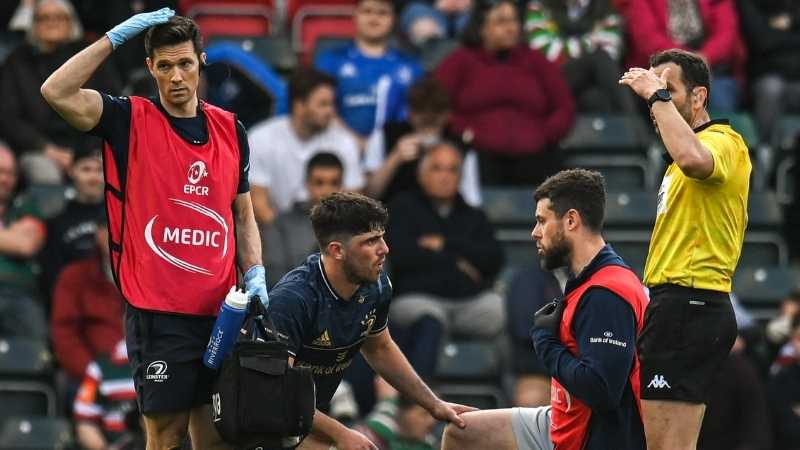 Leinster duo James Ryan and Rónan Kelleher came through their returns from injury against Leicester Tigers at the weekend with no issue.

Speaking this afternoon to the media, including FinalWhistle.ie; Leinster Assistant Coach Robin McBryde insisted the side have a few “bruised bodies but nothing too serious.”

For some of the players who hadn’t played in a few weeks, McBryde believes the side “will be better for it” following the win as it was good to get a game “under the belt.”

Max Deegan is also available for selection this week after recovering from a shoulder injury.

Both Cian Healy and Jimmy O’Brien were removed for a Head Injury Assessment in the second half against the Tigers and will follow the return to play protocols this week. McBryde confirmed they will return to training later on this week “once they are gone through the procedures.”

Jordan Lamour will look to increase his training load this week as he continues to rehab a hip injury and will be assessed further on in the week. Nick McCarthy will also be further assessed more this week for a shoulder injury before a decision is made on his selection.

However, there have been no updates on trio James Tracy, Will Connors, and Dave Kearney who are suffering with respective neck, knee, and hamstring injuries.