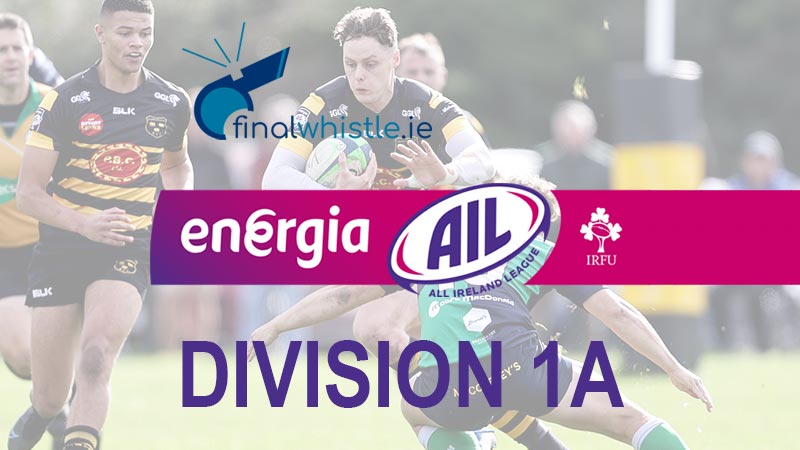 UCD have endured a difficult campaign, picking up just two wins from four games whilst Terenure College have enjoyed a mixed bag this season with three wins and three loses.

Basement side Ballynahinch have suffered a miserable season and are winless after six rounds, with scoring points a major issue – a league low 68 points.

Cork Constitution are fifth with 17 points but will be hoping for a much improved second quarter of the season.

The visitors have a watertight defence, having only conceded 93 points this season.

A recent dip in form means Garryowen have moved down to fourth but are still in the title race mix, trailing top spot by three points.

Lansdowne are second, just two points from the summit therefore both sides will be desperate for a win in the tie of the round.

UCC have won just one game all season, with them struggling in ninth place with five points.

Clontarf are flying in top spot with 23 points, after winning five of their opening six games. Which suggests a routine win should be on the cards.