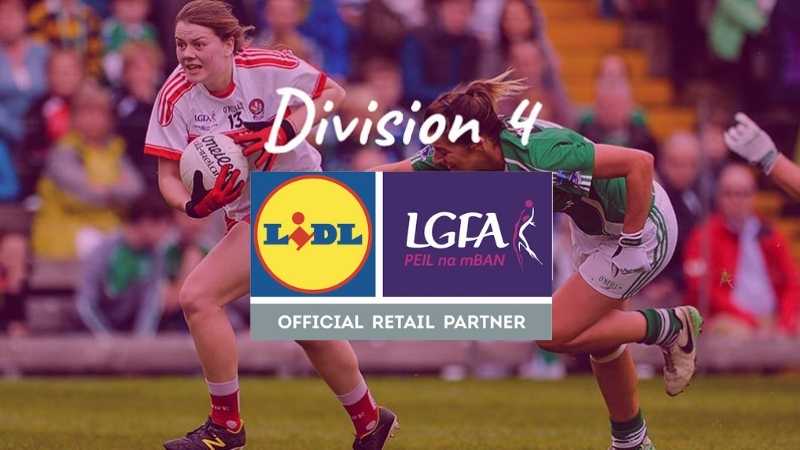 Group B in Division 4 got underway this afternoon with Limerick and Leitrim both recording big wins over Kilkenny and Derry respectively.

Two goals from Andrea O’Sullivan set Limerick on their way to a comfortable win over Kilkenny in their opening league encounter.

After making a return to league action after a three year absence Kilkenny found the going tough. Limerick were ahead by nine points at half-time, Kilkenny scored their only two points in that opening half.

Limerick were dominant in the second half and added two more goals to their scoreline though they did kick 18 wides in the game.

Vivienne Egan scored 4-6 for Leitrim as they brushed aside Derry in their first game of the league.

Leitrim were stunned early on when Derry scored a goal but Jonny Garrity’s side replied in excellent fashion. Egan’s first goal gave them the lead and it was one they didn’t relinquish.

Egan grabbed another goal while Siomha Quinn also raised the green flag as Leitrim went in at half-time 3-8 to 1-0 in front.

Leitrim didn’t let up with the scoring in the second half. Egan scored two goals from the penalty spot and Garrity had the luxury of being able to run in a number of subs.