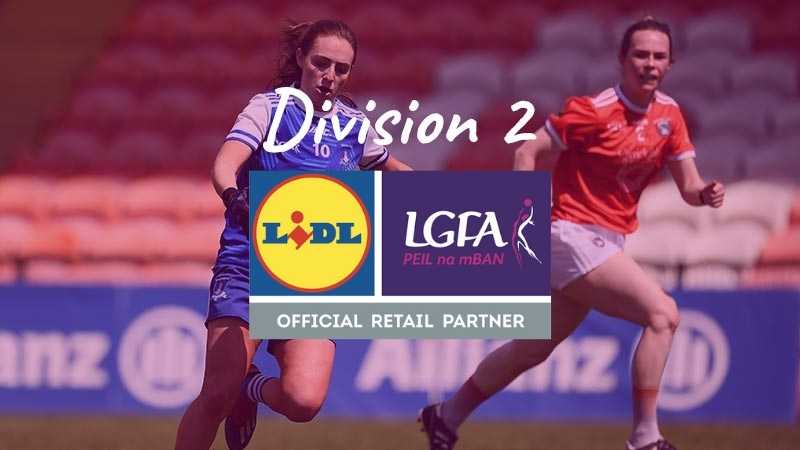 Aishling Moloney scored 0-7 on her return from a long-term injury as Tipperary made a winning start to the league. Laois were impressive in their win over Monaghan.

Tyrone had three points to spare over a young Roscommon side at O’Neill’s Healy Park on Sunday. There were plenty of big performances for the Ulster county with Niamh Hughes leading the way.

In an enjoyable game of football the sides were level at the break – 0-7 apiece. Roscommon showed plenty of promise throughout the game.

A Maria Canavan free put Tyrone ahead by five in the 52nd minute but Roscommon grabbed a late goal to leave three between the sides in the end.

Aishling Moloney scored 0-7 on her return from injury as Tipperary overcame Westmeath in their Division 2 opening game.

Anna Rose Kennedy scored a second half goal for Tipp who trailed by two points at the break – 0-7 to 1-6. Westmeath were more effective in front of the posts in the opening half. Anna Jones scored the goal for the Lake County.

In a tight second half both sides battled hard with getting back into the game through Kennedy’s goal. The game went right down to the final whistle.

Last year’s beaten Division 2 finalists Armagh had a convincing win over their Ulster rivals Cavan in the opening game of their league campaign.

It was a tight opening quarter there was just one point between the sides but Armagh were able to hold a three point lead at the break. They were able to pull away from Cavan in the second half.

All-Ireland Intermediate champions Laois put in an impressive performance to defeat Monaghan by 12 points in their opening league game.

Erone Fitzpatrick and Mo Nerney grabbed first half goals for Donie Brennan’s side. Sarah Ann Fitzgerald got their third goal shortly after the break and it killed off Monaghan’s challenge.

Monaghan opened the scoring before Laois found their rhythm. Chloe McBride scored a goal for the Farney County to bring them back into the game but Laois replied to lead 2-7 to 1-3 at the interval.