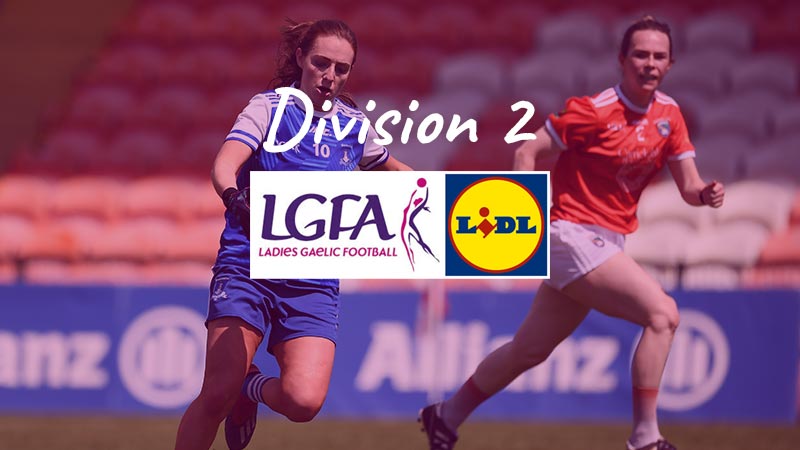 In Division 2 there is an Ulster clash as Cavan entertain last year’s beaten league finalists Armagh at Drumlane.

After their success in the Intermediate Championship last year Laois will hope to bring that form into the league this year. They got to the league semi-final last year but were beaten by Armagh.

Monaghan got to the final four of Division 2 last year but were beaten by the eventual winners Kerry in the semi-final. They were relegated from Division 1 in 2019 and will be pushing for a return.

The Ulster County have been making good strides at underage level. They were relegated from the Senior Championship last year and will be looking for a good league campaign before the championship.

Having got to the Division 2 Final last year Armagh will hope to go one further this year. Their campaign starts off with an away game with Ulster rivals Cavan.

The Orchard County had a fine win over Cavan in the league last year on their way to the final. They also have a new manager; former Kildare goalkeeper Shane McCormack is now in charge and will want to make a winning start to the league.

Armagh are boosted by the return of Blathín Macken following her successful debut season in the AFLW.

Cavan had a fine win over Westmeath to retain their Senior championship status last year. They have some exciting talent coming through. They will be without Mona Sheridan.

Tipperary have been boosted by the return of Aishling Moloney following a long-term injury. Despite missing Moloney and a number of other players they managed to retain their Senior championship status for next year.

Westmeath had a season to forget last year; relegated from Division 1 and then dropping back down to the Intermediate Championship.

The Lake County are in the process of rebuilding with a number of players having departed the set-up over the past few years. Tipperary will hope to make an impact on what is a very competitive Division 2.

Tyrone produced an excellent display to retain their Division 2 status with a win over Clare in the play-off final last weekend. Many felt after that performance the Red Hands would be one of the teams to beat in the Intermediate Championship but that ended with defeat by eventual beaten finalists Wexford in the quarter-finals.

Roscommon gained promotion from Division 3 last year after a narrow win over Wexford in the final. Wexford gained revenge by beating the Connacht side in the championship.

Both sides have big games in them and will want to make a winning start to their league campaign.