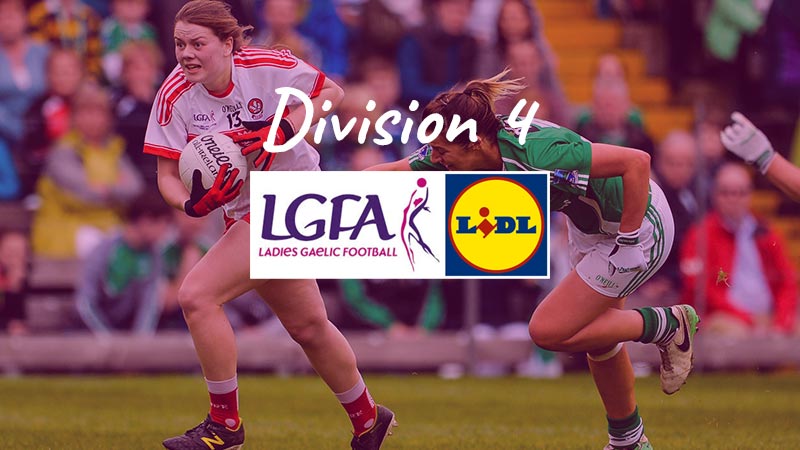 In Division 4 Kilkenny return to the league with a meeting at home to Limerick, while Leitrim look to start on a bright note at home to Derry.

Leitrim got to the semi-final of the league last year but lost out to eventual winners Offaly, after extra-time. They claimed the Connacht Intermediate title but failed to make an impact in the All-Ireland championship.

Under new manager Jonny Garrity, Leitrim will want to make an impression in the league and have the players to do that.

Derry had a poor league and Junior championship campaign last year. They won’t want a repeat of that.

After a three year absence Kilkenny are back in the National League. Their opening game is a tough one; Limerick at home. The Treaty County were beaten by Offaly in the Division 4 last year while they lost out to Fermanagh in a fantastic game in the All-Ireland Junior semi-final.

Limerick will want to go one further in the league this year and will want to start their campaign with a good result away to Kilkenny.